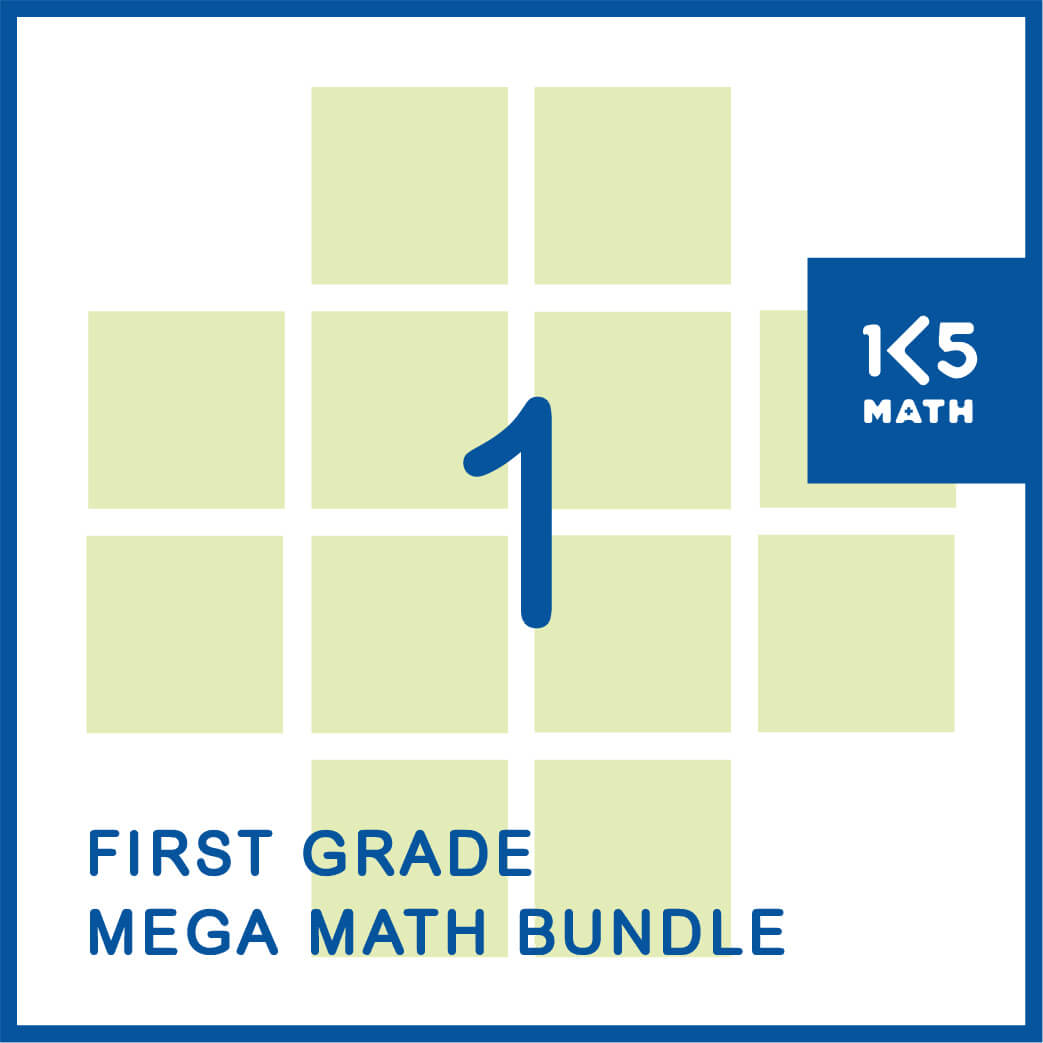 This page provides sample downloads from some of the resources in 1st Grade Mega Math Bundle aligned with the 1st Grade Number Common Core State Standards. Try some of the samples listed in blue below each standard or download the bundle and have instant access to hundreds of easy-prep, engaging resources to simplify your math lesson planning and make active engagement through hands-on math instruction an integral part of your first grade classroom.

1.OA.A.1 Use addition and subtraction within 20 to solve word problems involving situations of adding to, taking from, putting together, taking apart, and comparing, with unknowns in all positions, e.g. by using drawings and equations with a symbol for the unknown number to represent the problem

1.OA.A.2 Solve word problems that call for addition of three whole numbers whose sum is less than or equal to 20, e.g. by using objects, drawings, and equations with a symbol for the unknown number to represent the problem.

1.OA.B.4 Understand subtraction as an unknown-addend problem. For example, subtract 10-8 by finding the number that makes 10 when added to 8.

Add and subtract within 20

Four in a Row Subtraction

Work with addition and subtraction equations

1.OA.D.7 Understand the meaning of the equal sign, and determine if equations involving addition and subtraction are true or false. For example, which of the following equations are true and which are false? 6=6, 7=8-1, 5+2=2+5 , 4+1=5+2 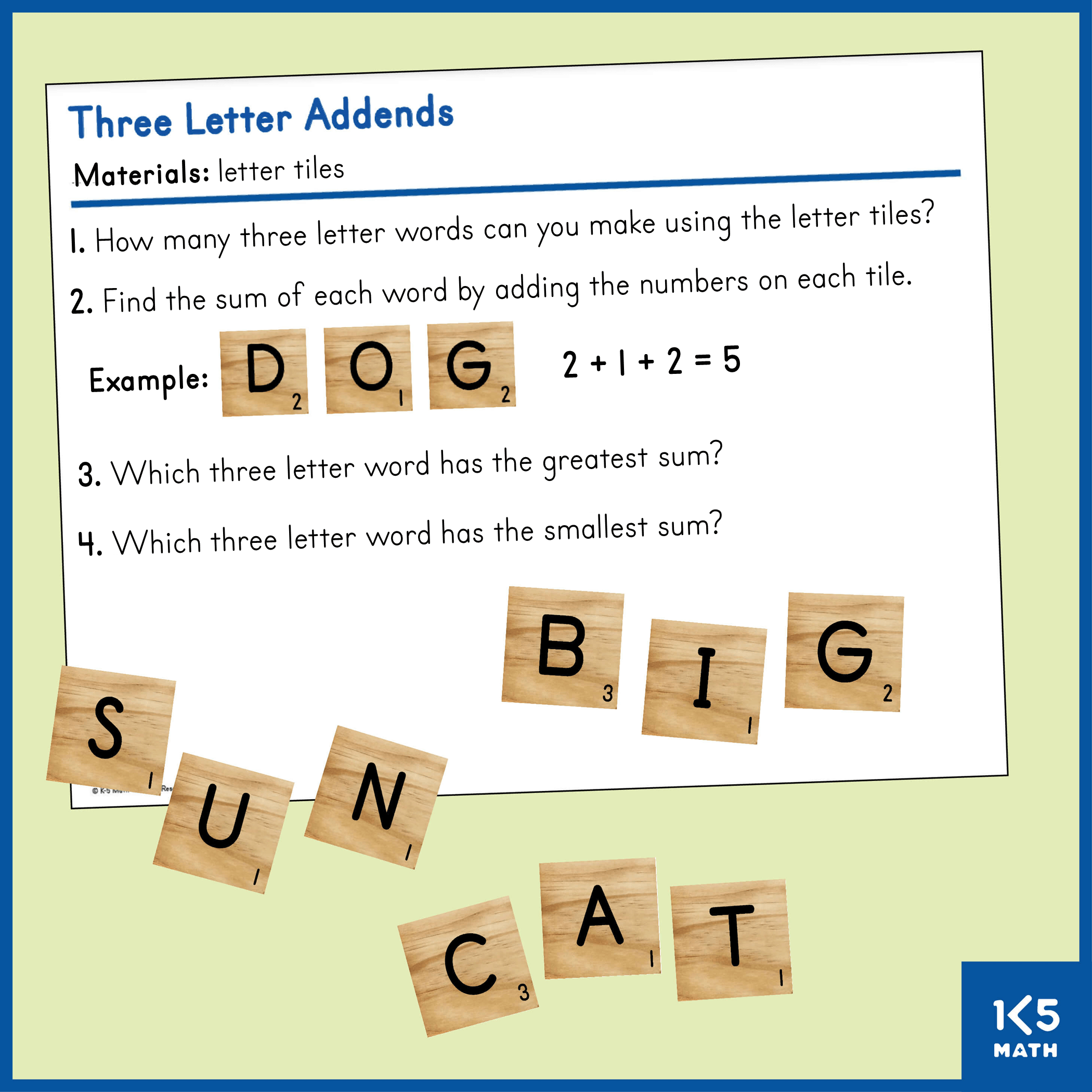 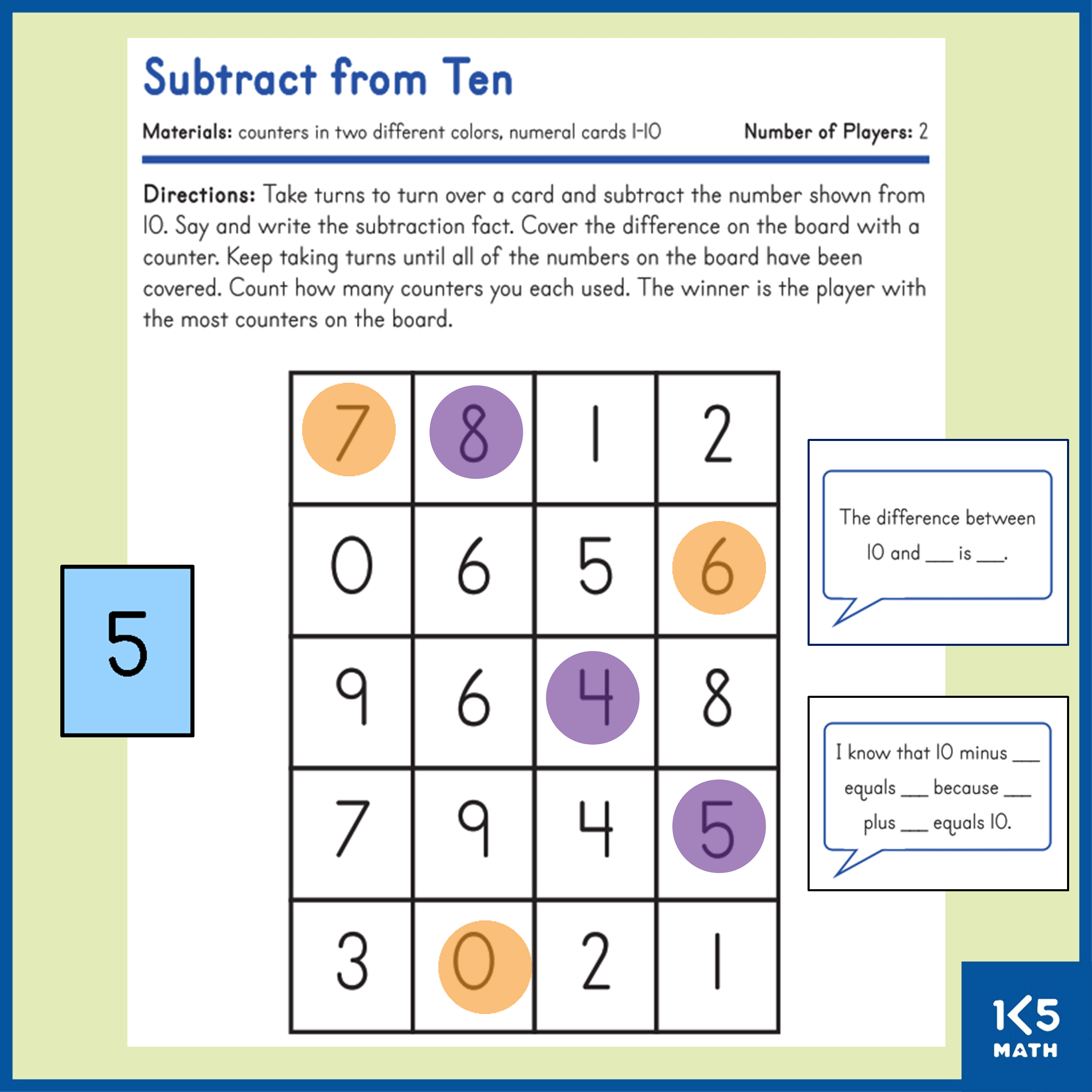 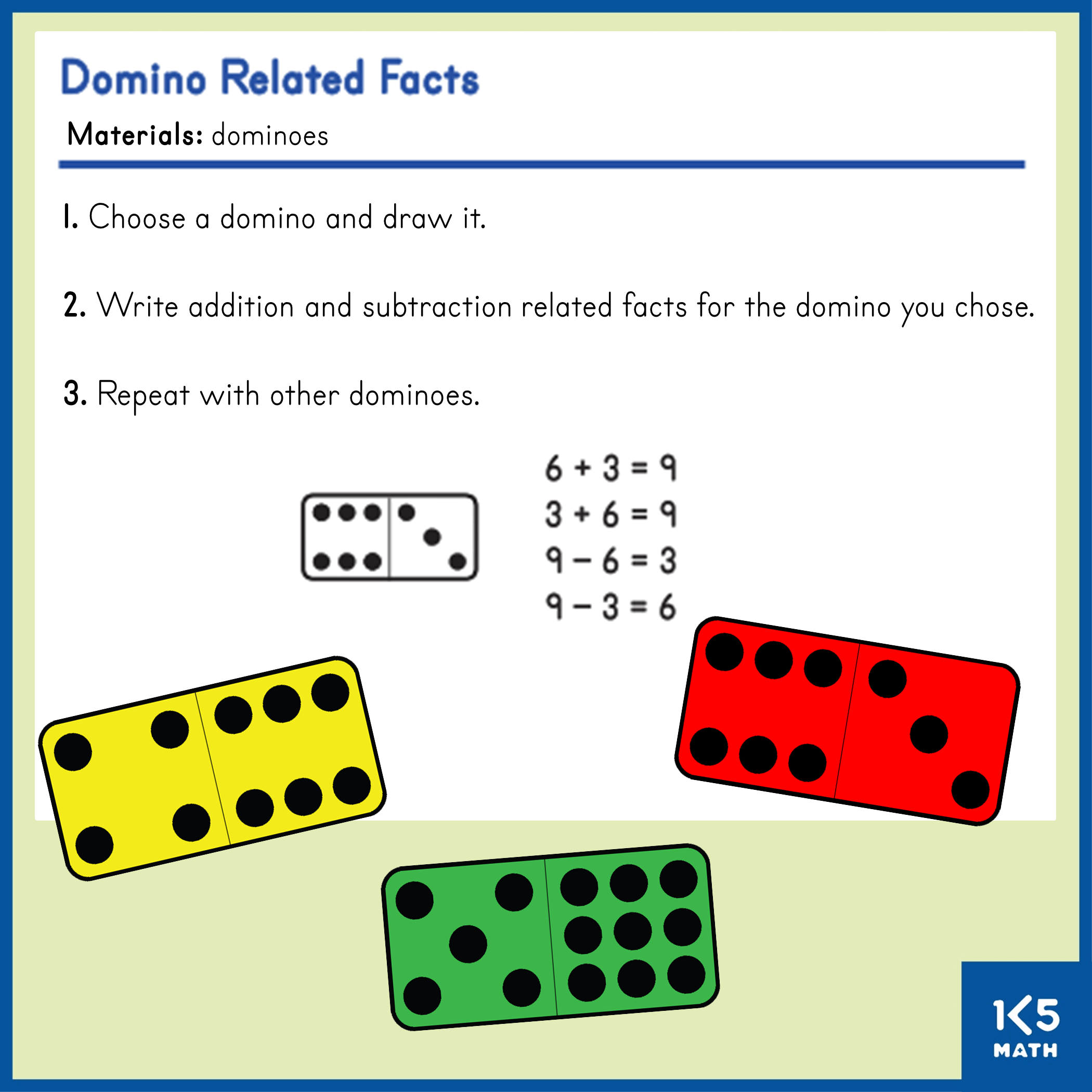 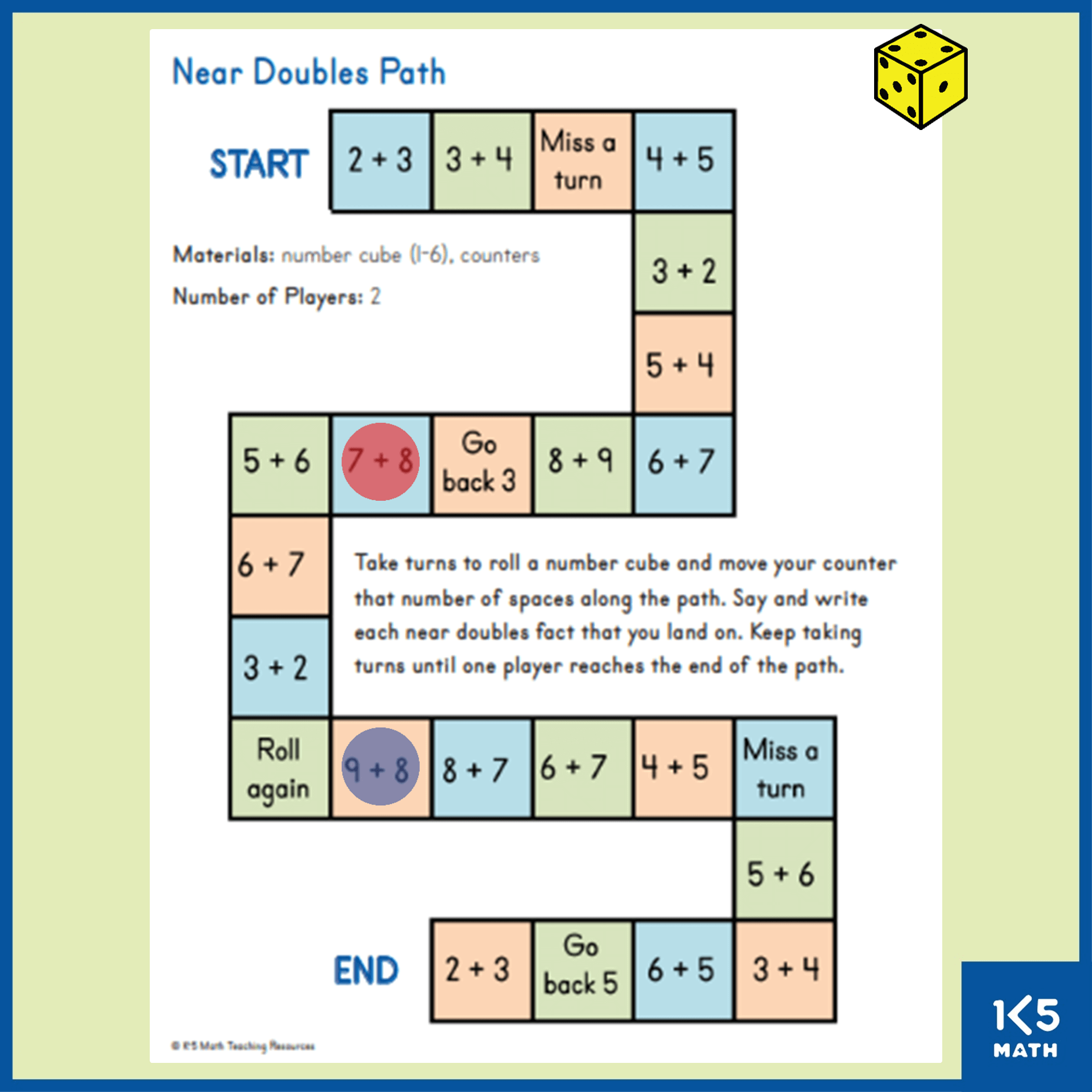 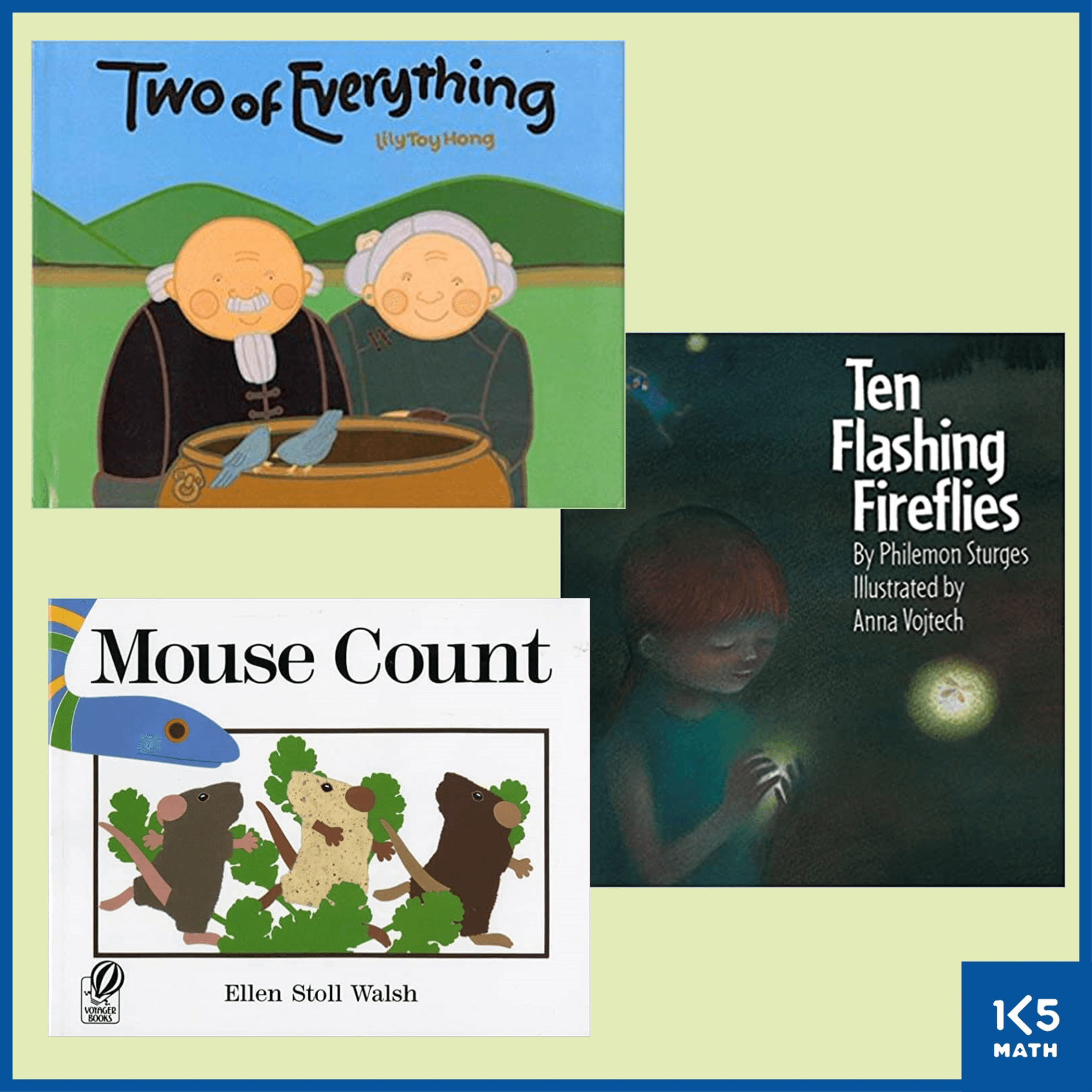 1.NBT.A.1 Count to 120, starting at any number less than 120. In this range, read and write numerals and represent a number of objects with a written numeral.

Tens and Ones with Snap Cubes

1.NBT.B.3 Compare two two-digit numbers based on meanings of the tens and ones digits, recording the results of comparisons with the symbols >, =, and <.

1.NBT.C.5 Given a two-digit number, mentally find 10 more or 10 less than the number, without having to count; explain the reasoning used.

1.NBT.C.6 Subtract multiples of 10 in the range 10-90 from multiples of 10 in the range 10-90 (positive or zero differences), using concrete models or drawings and strategies based on place value, properties of operations, and/or the relationship between addition and subtraction; relate the strategy to a written method and explain the reasoning used.


Subtract 10 on a Number Line 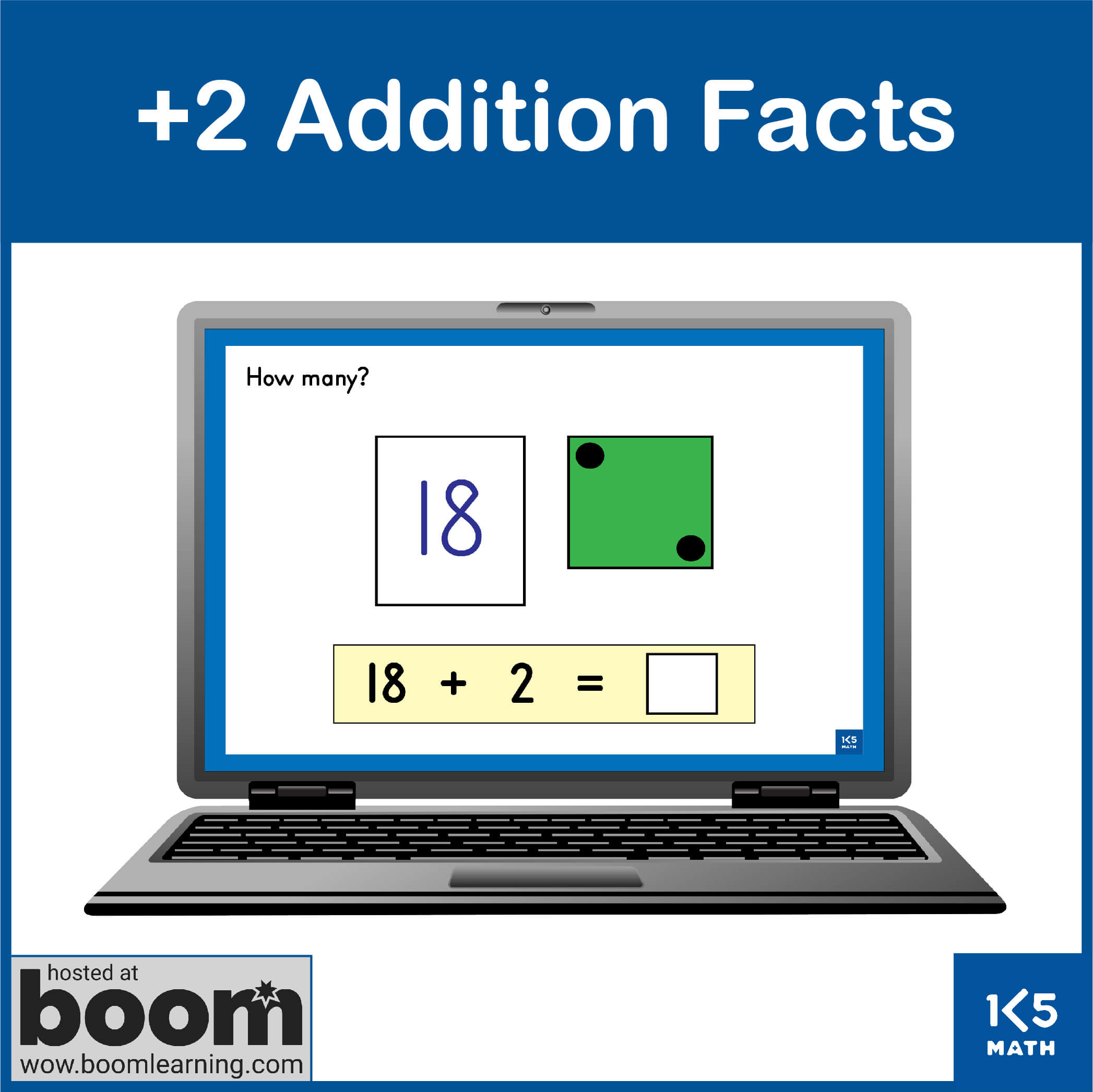 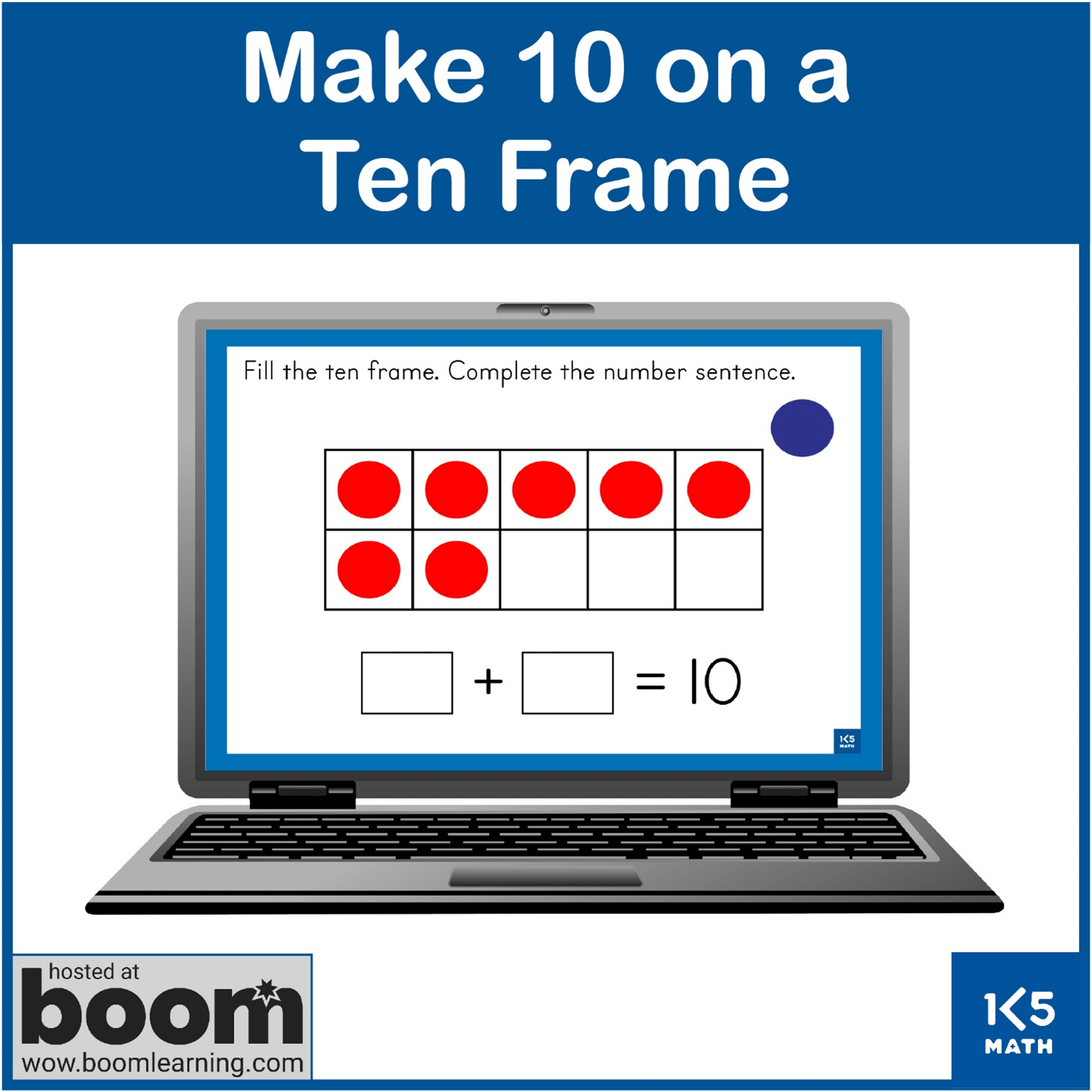 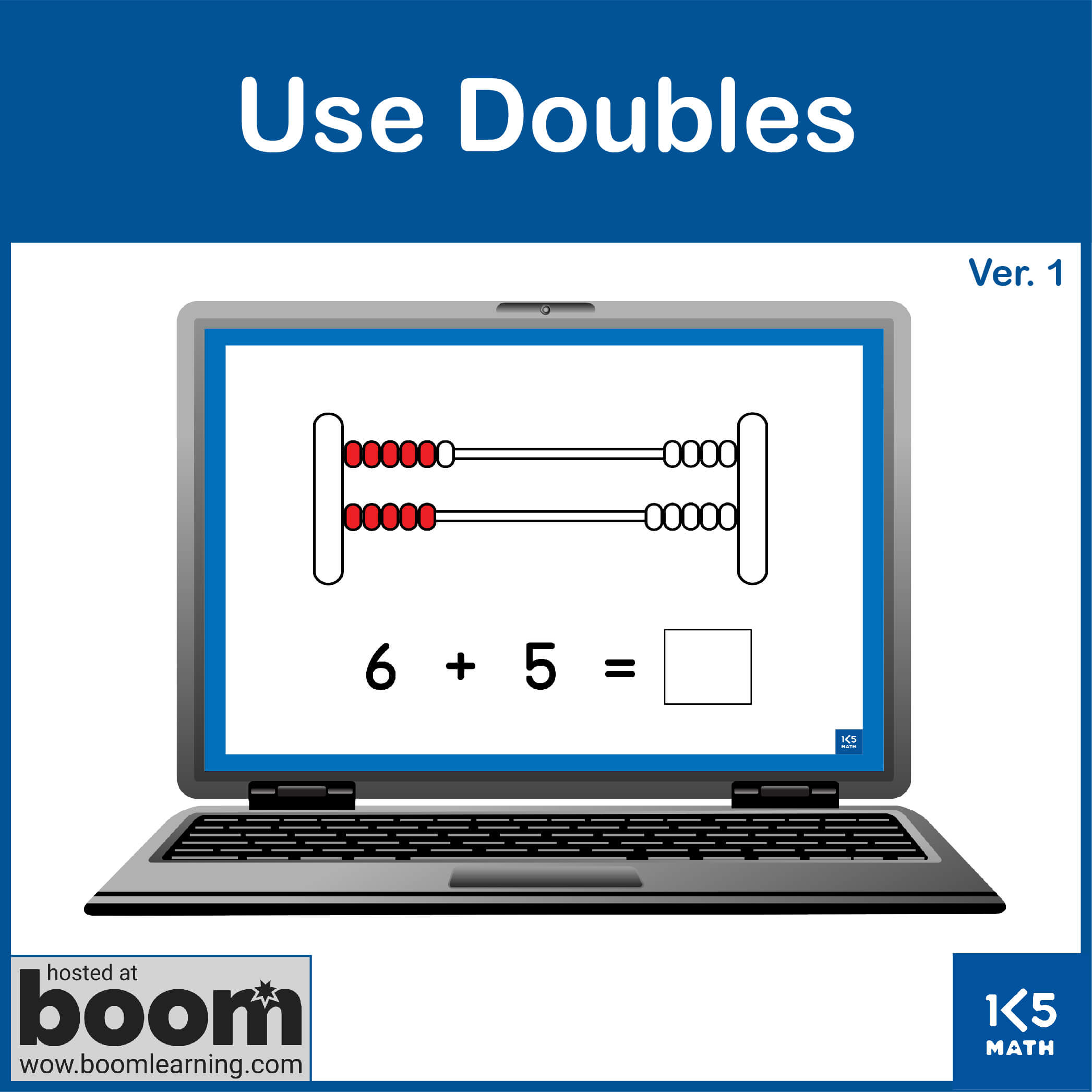 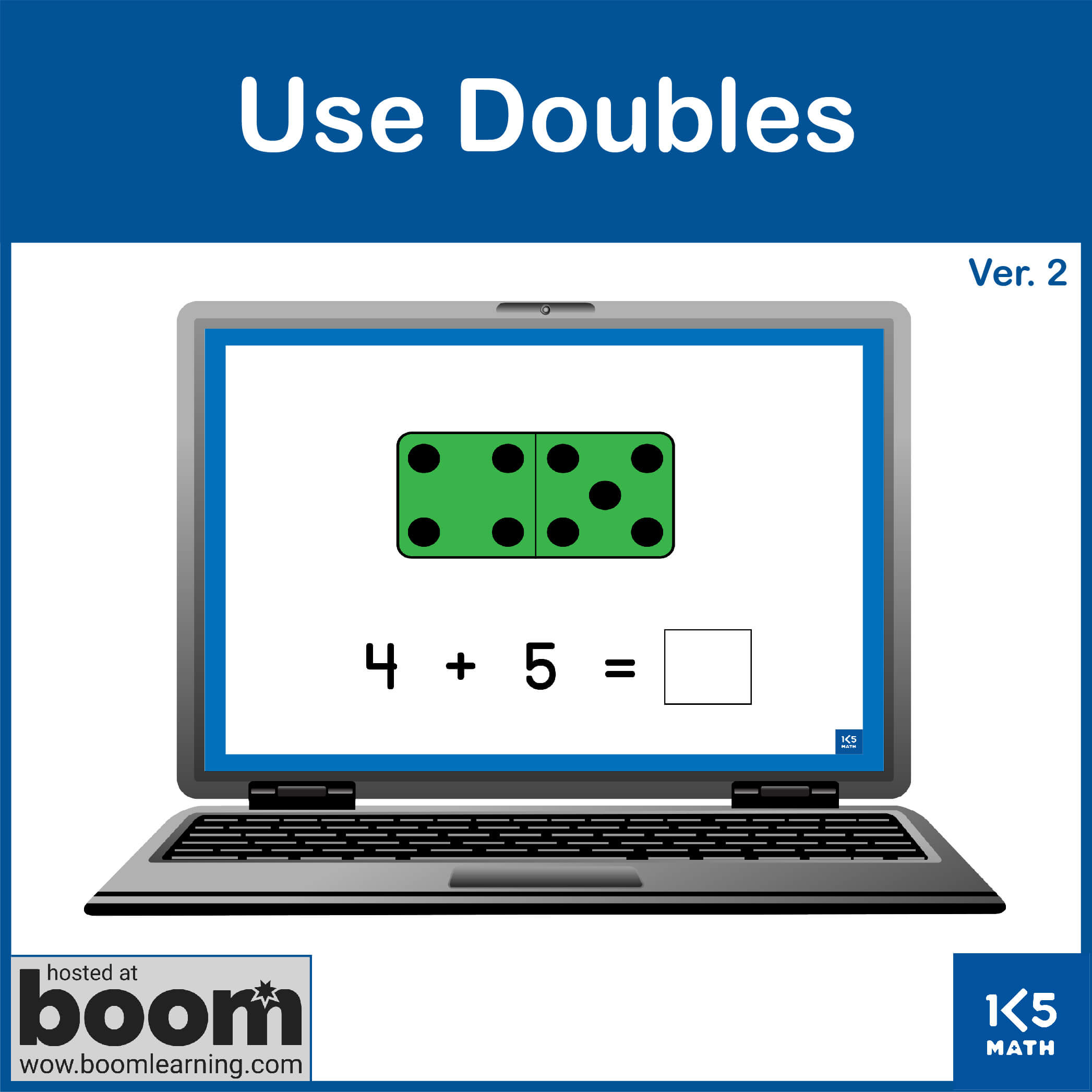 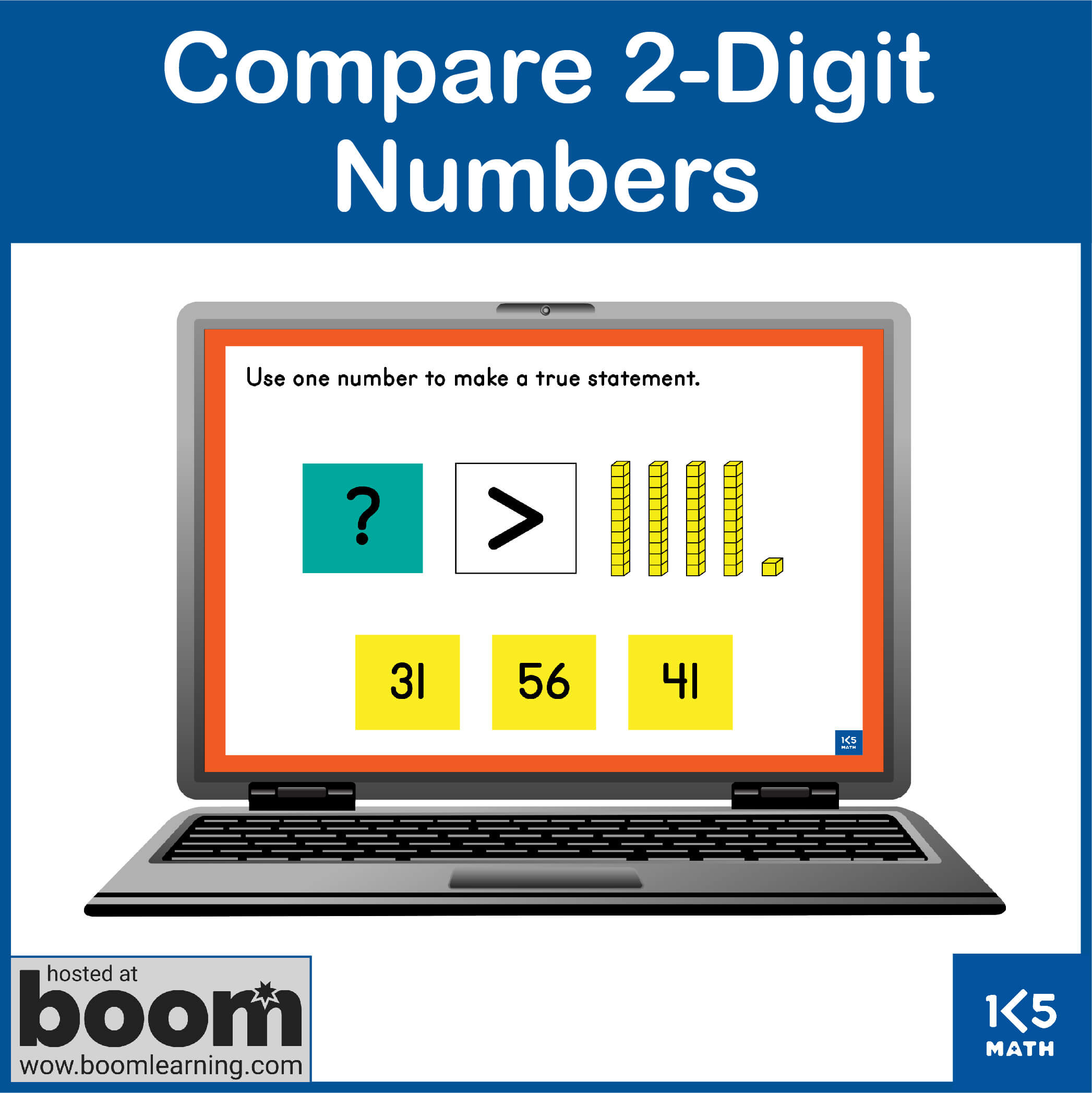 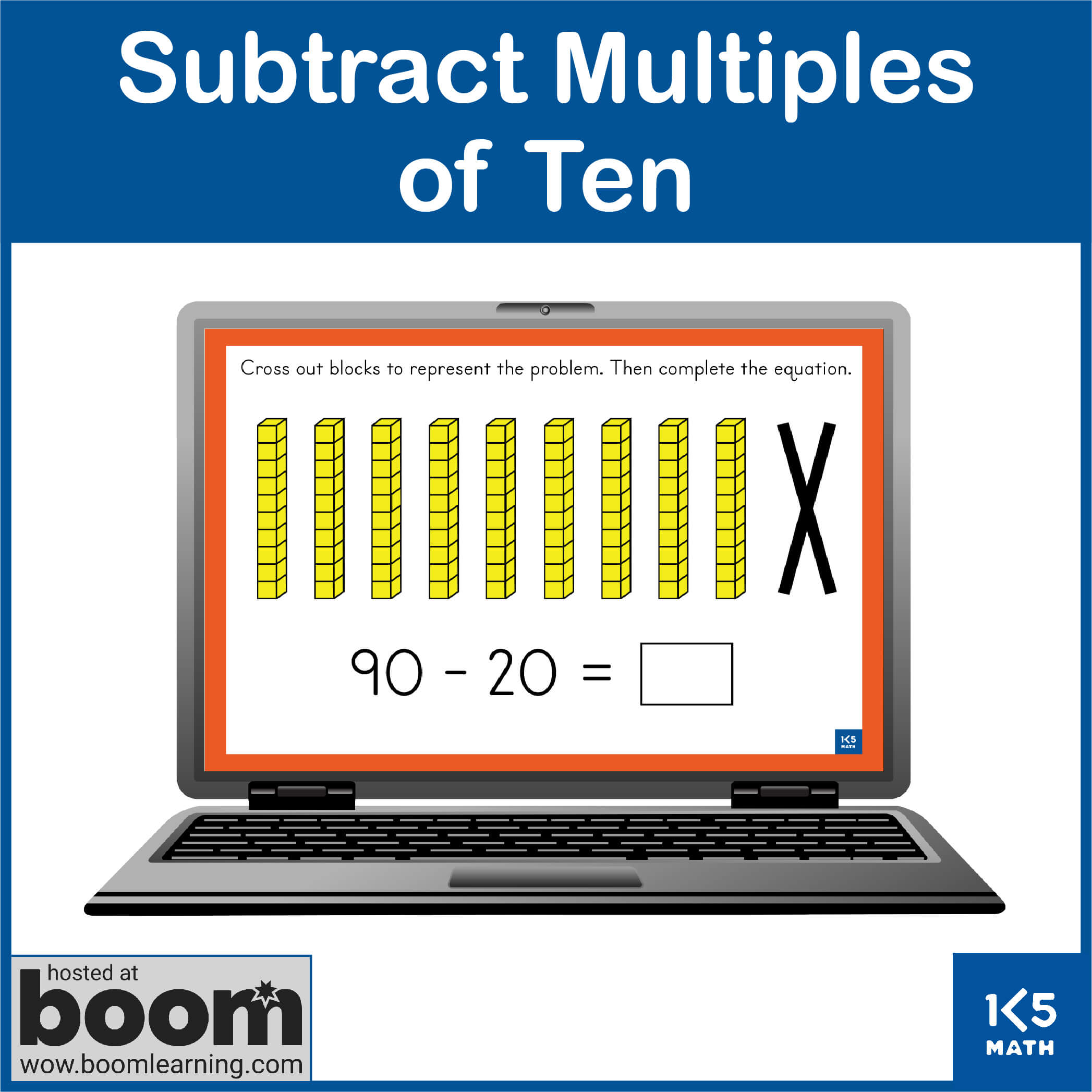