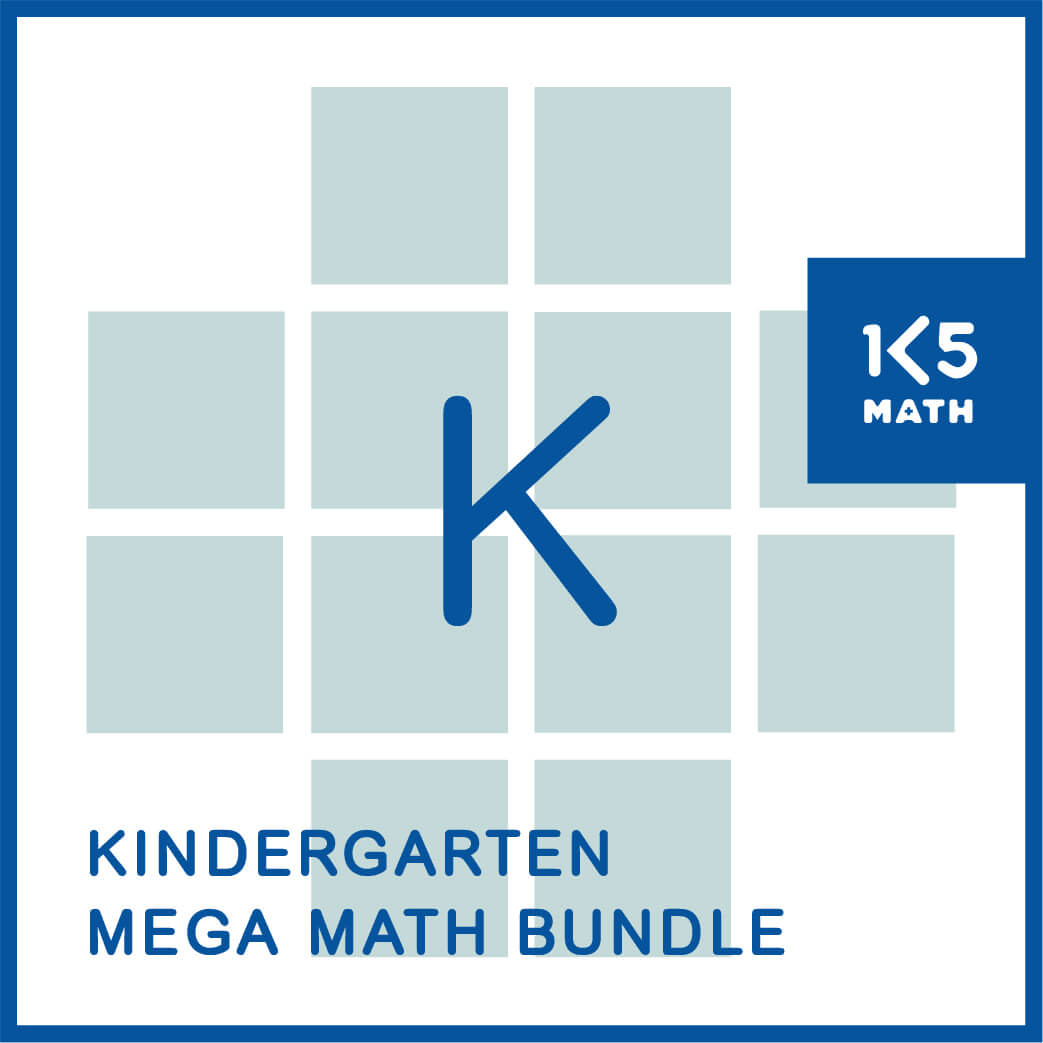 This page provides sample downloads from some of the resources in Kindergarten Mega Math Bundle aligned with the Kindergarten Common Core State Standards for Counting and Cardinality, Operations and Algebraic Thinking, and Number and Operations in Base Ten. Try some of the samples listed in blue below each standard or download the bundle and have instant access to hundreds of easy-prep, engaging resources to simplify your math lesson planning and make active engagement through hands-on math instruction an integral part of your kindergarten classroom. 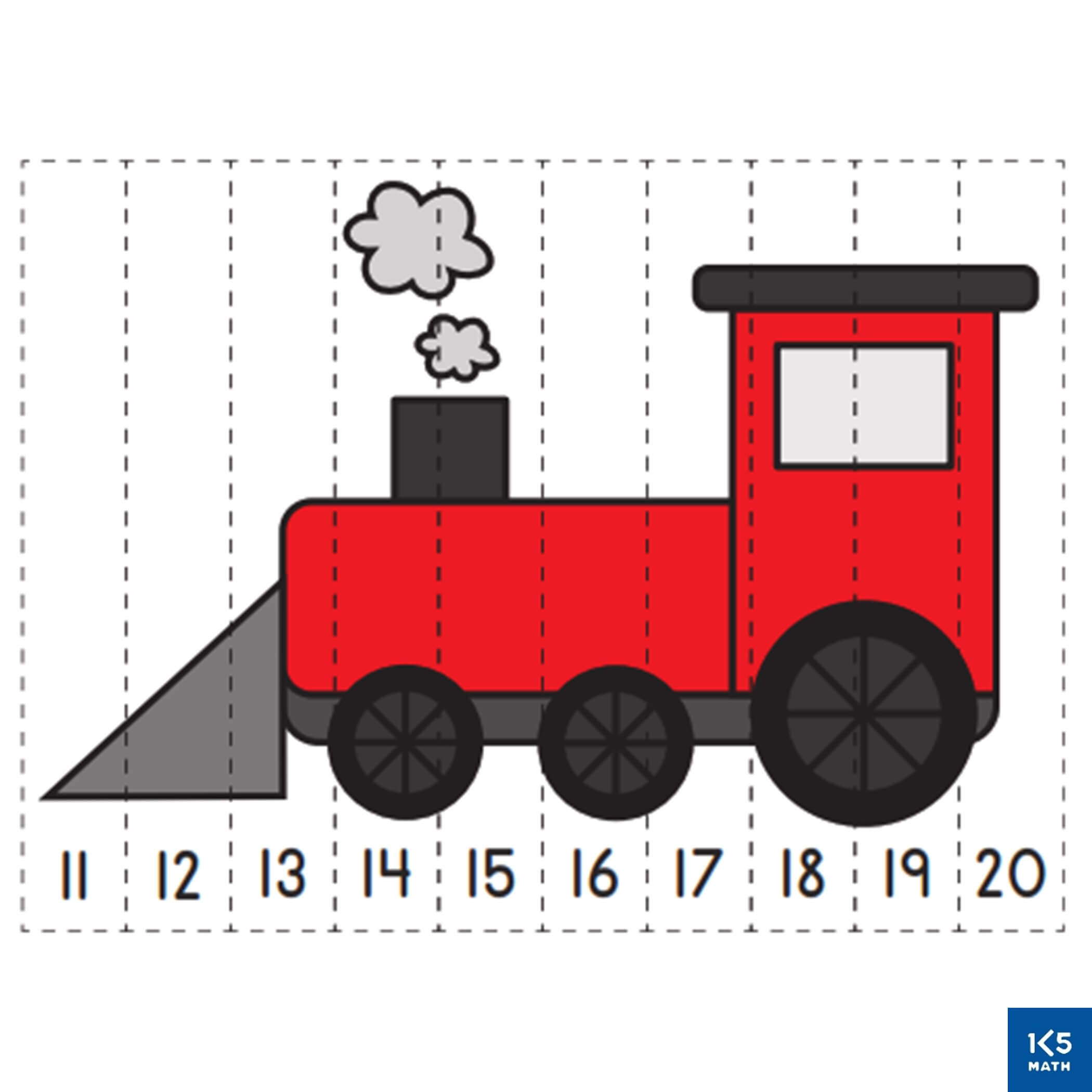 One, Two Tie My Shoe

K.CC.A.2 Count forward beginning from a given number within the known sequence (instead of having to begin at 1). 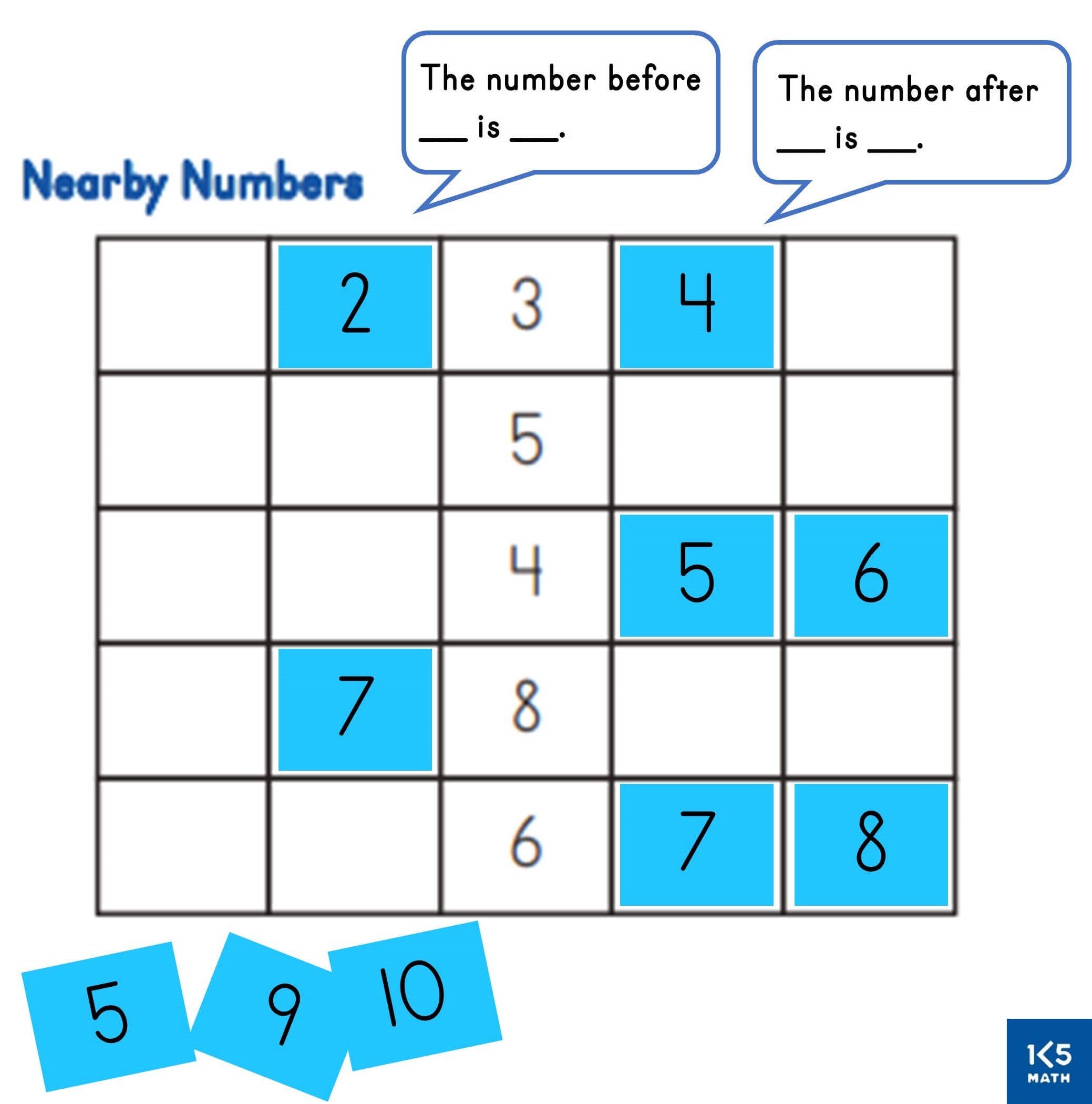 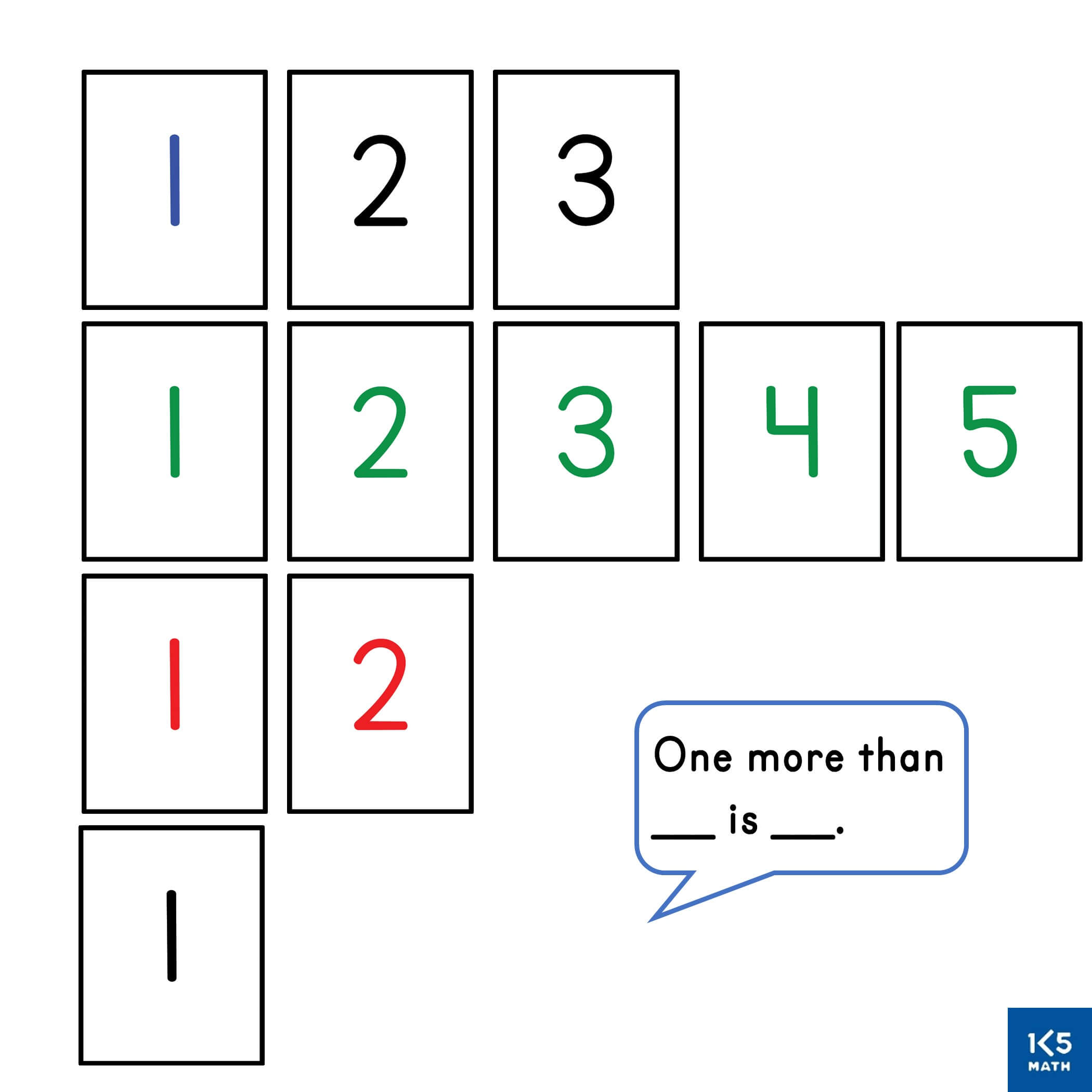 K.CC.A.3 Write numbers from 0 to 20. Represent a number of objects with a written numeral 0-20 (with 0 representing a count of no objects).

I Can Write Numbers! 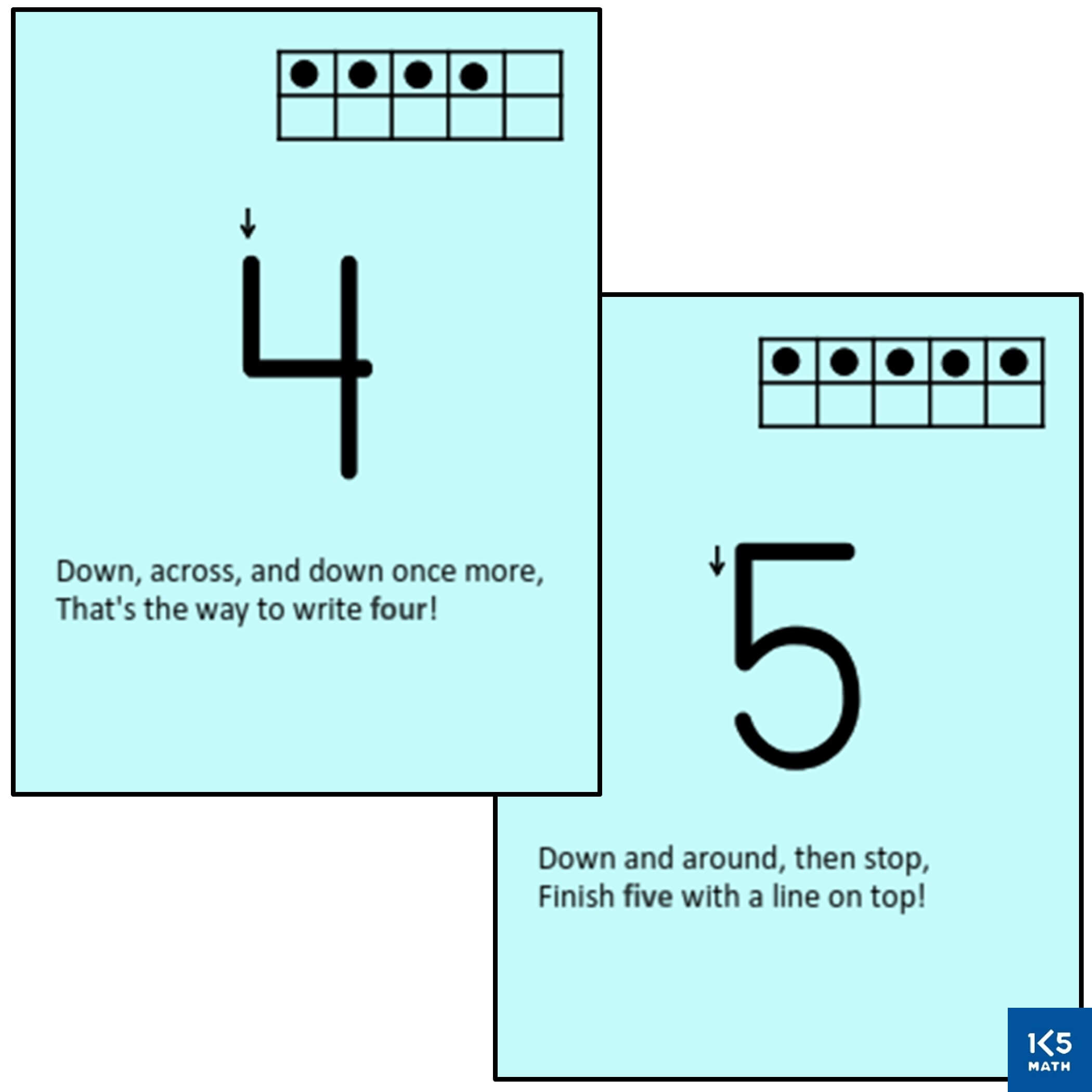 Count to tell the number of objects 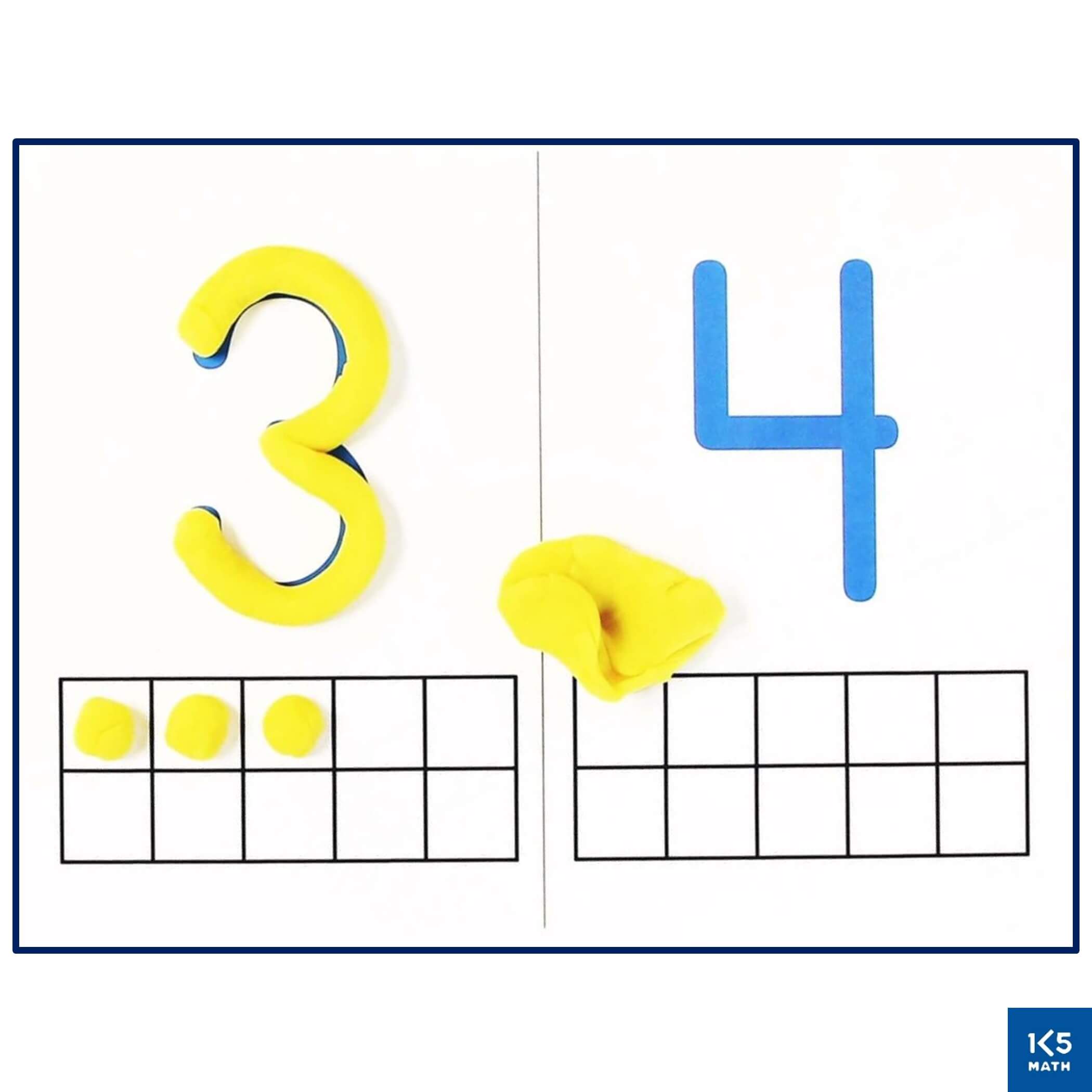 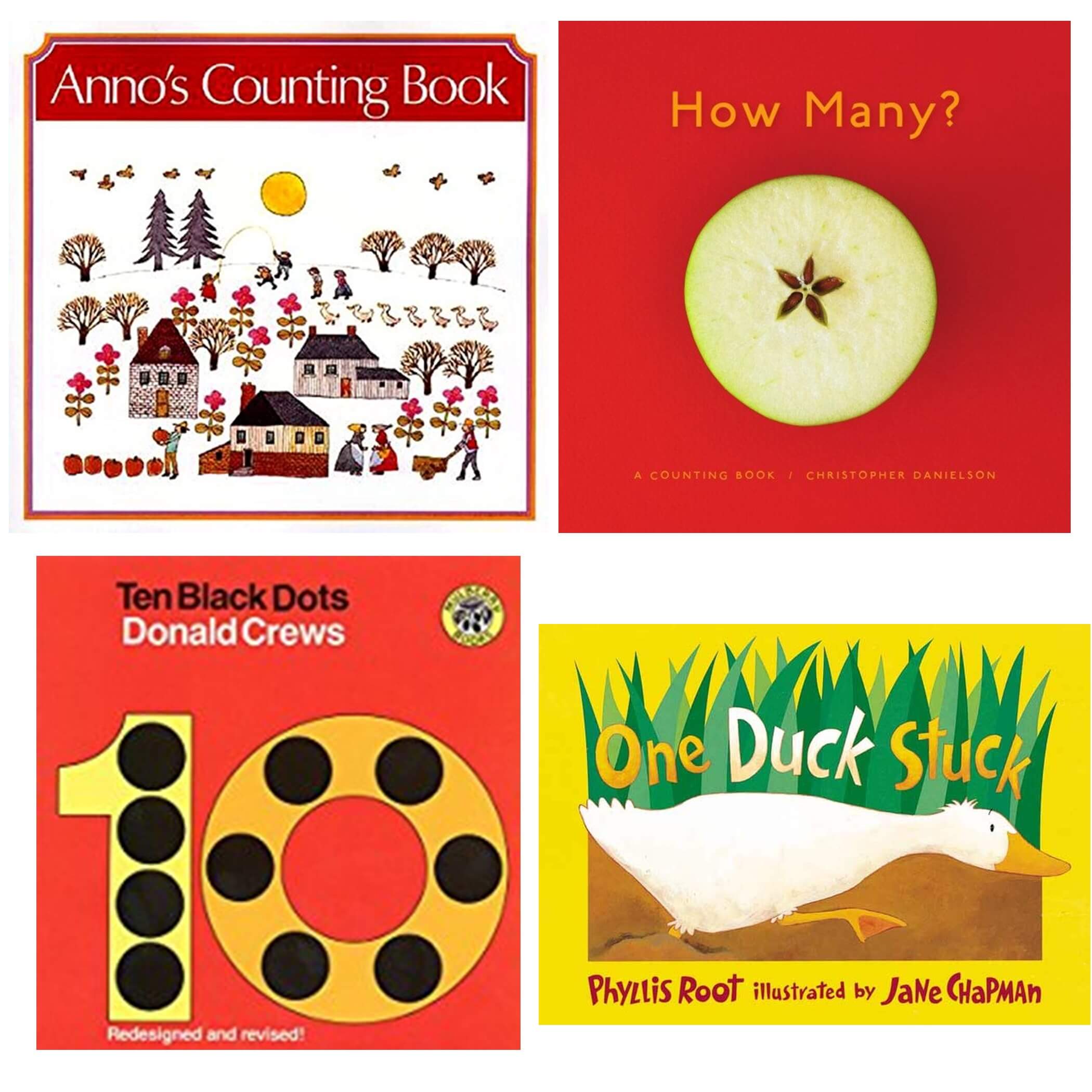 K.CC.B.5 Count to answer “how many?” questions about as many as 20 things arranged in a line, a rectangular array, or a circle, or as many as 10 things in a scattered configuration; given a number from 1-20, count out that many objects. 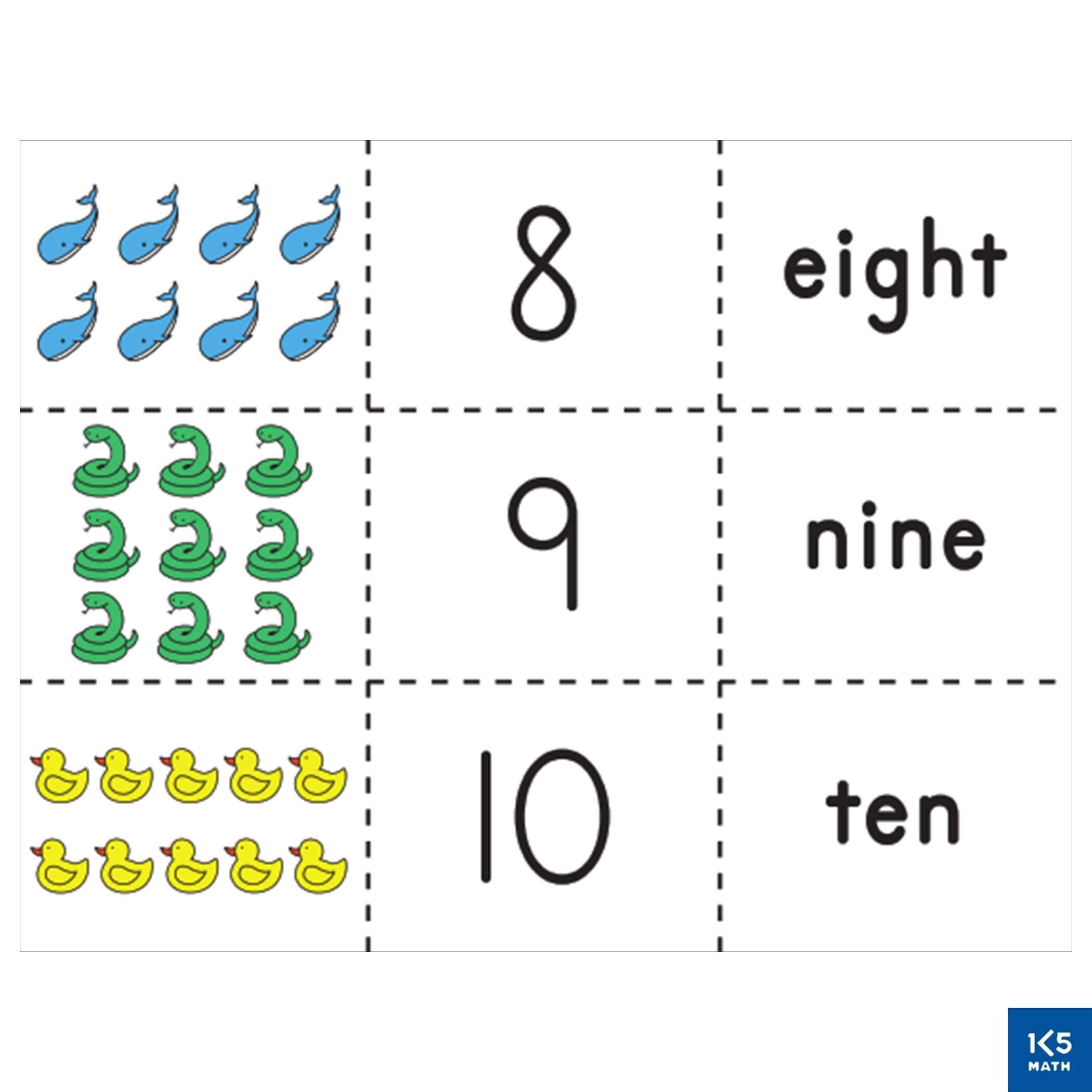 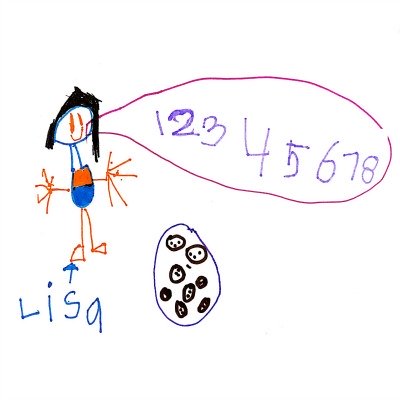 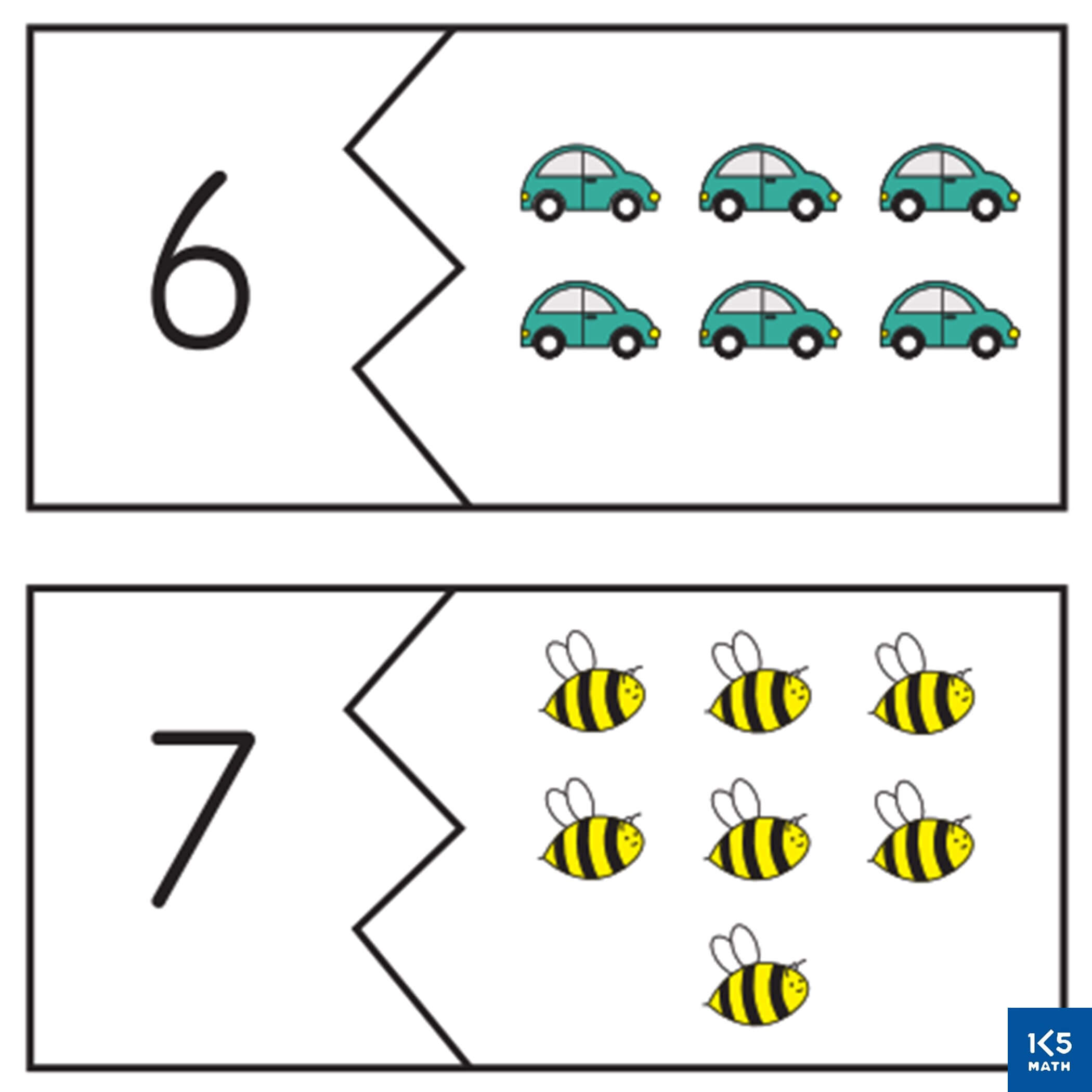 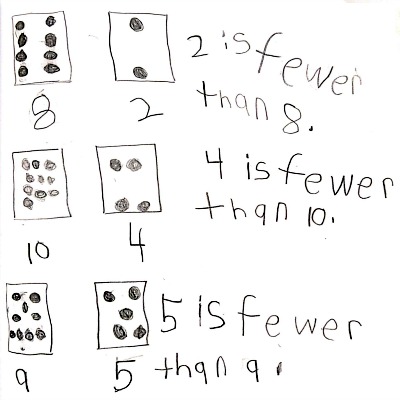 K.CC.C.7 Compare two numbers between 1 and 10 presented as written numerals.

Understand addition as putting together and adding to, and understand subtraction as taking apart and taking from.

One More on the Five Frame

One More on the Ten Frame

K.OA.A.2 Solve addition and subtraction word problems, and add and subtract within 10, e.g. by using objects or drawings to represent the problem.

Add To Result Unknown (within 10) 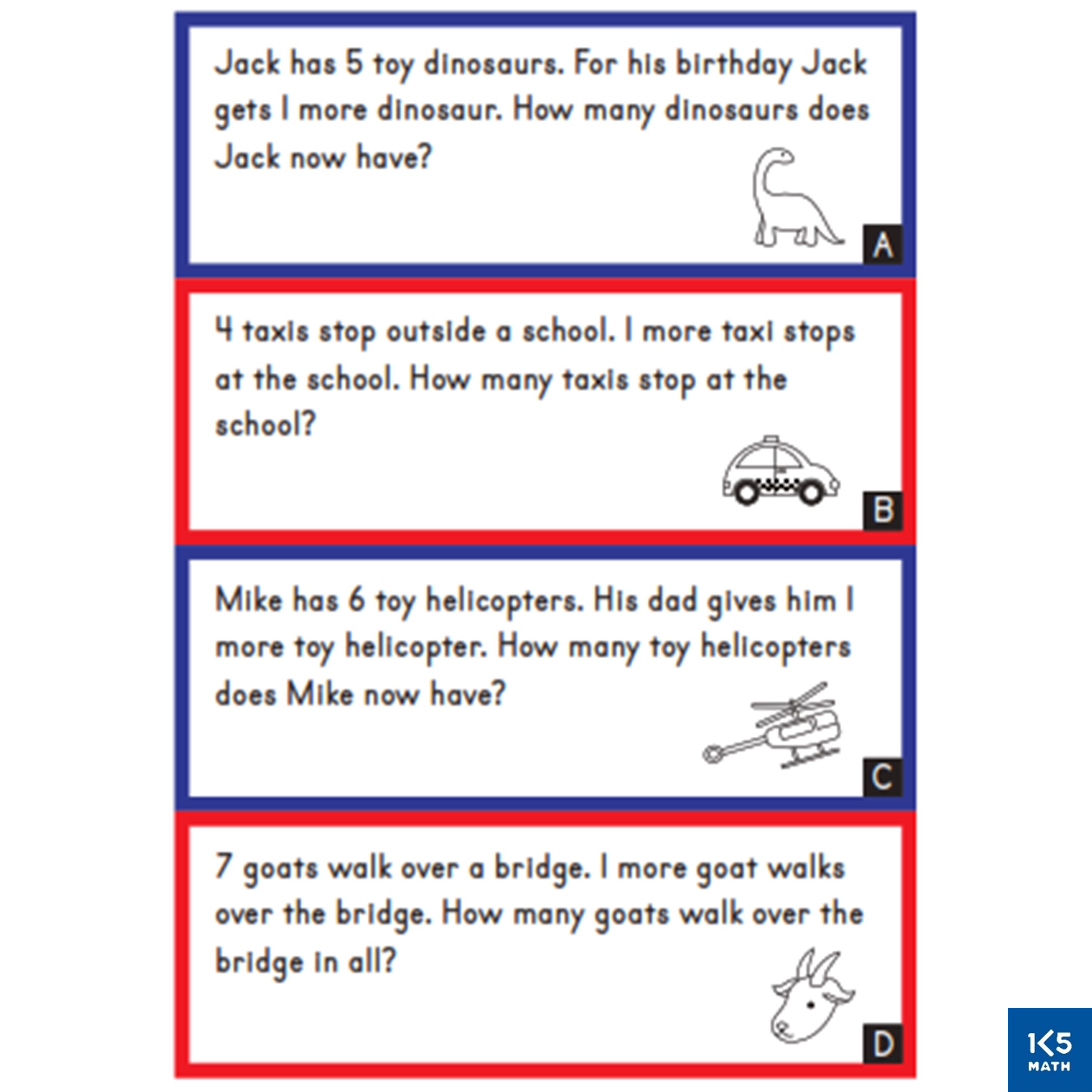 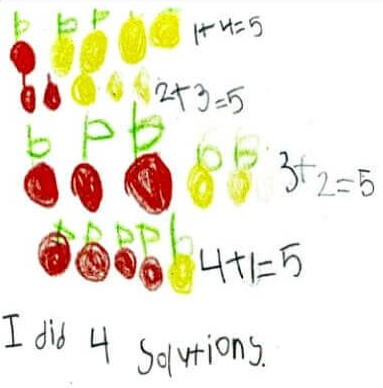 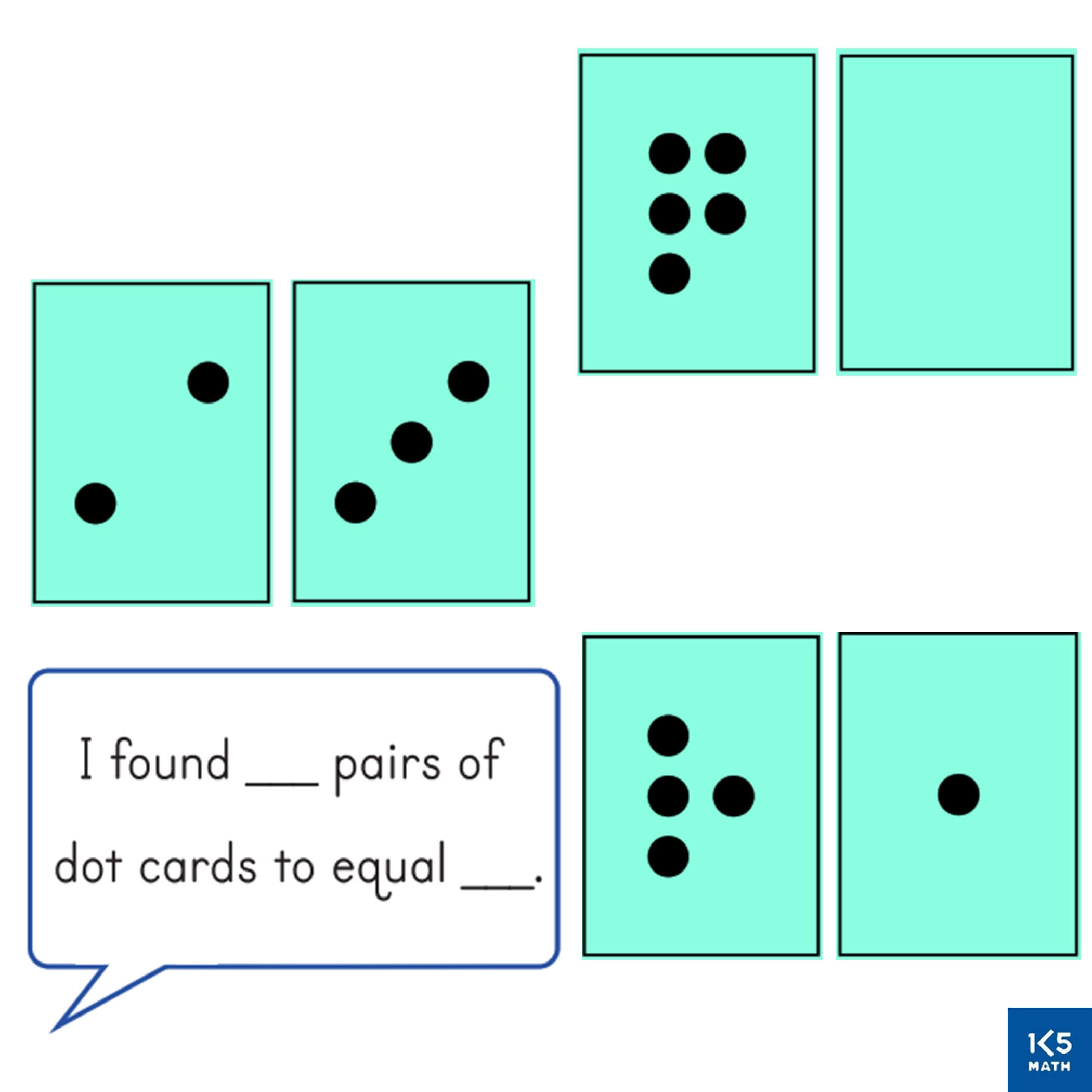 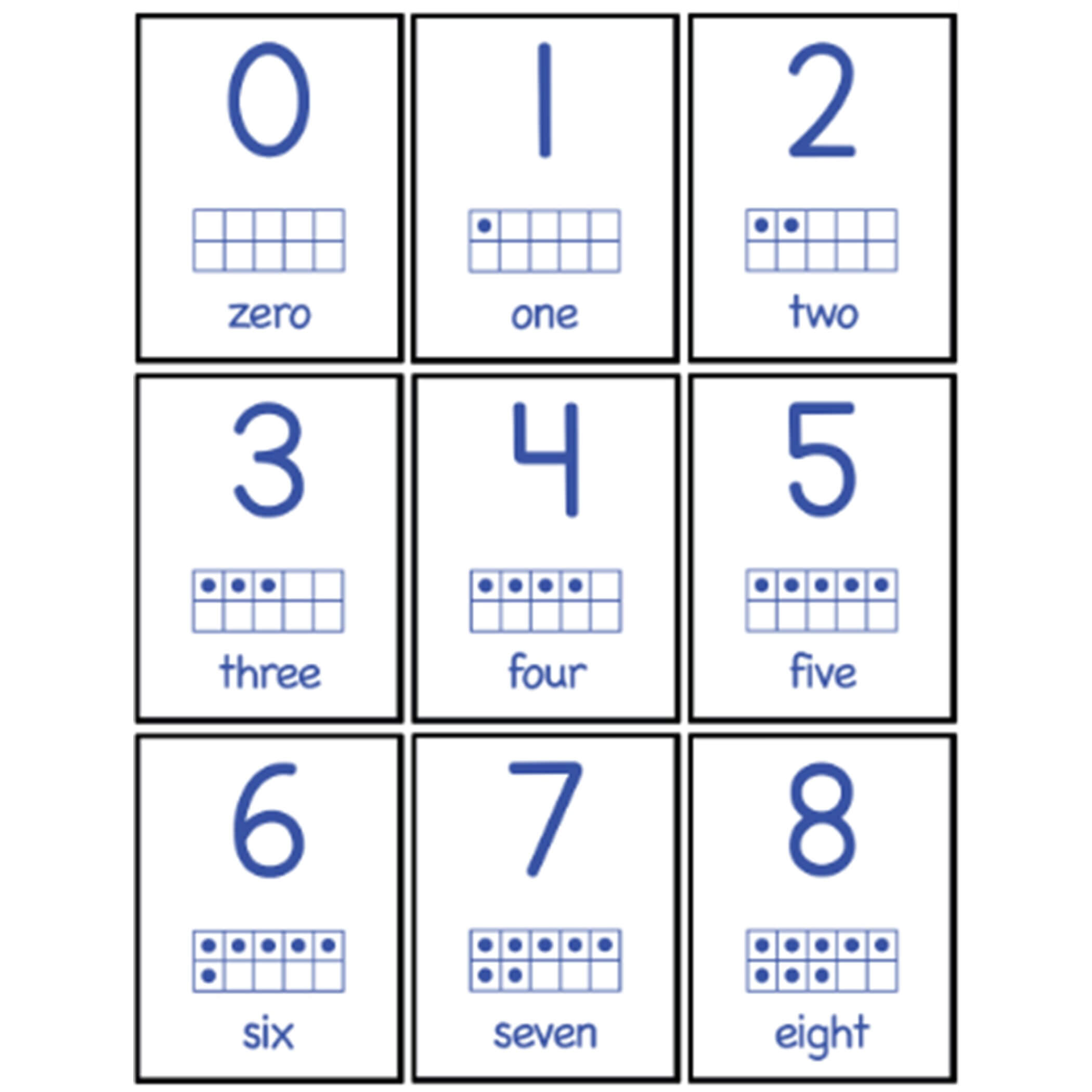 K.OA.A.4 For any number from 1 to 9, find the number that makes 10 when added to the given number, e.g., by using objects or drawings, and record the answer with a drawing or equation.

Make Ten on the Ten Frame 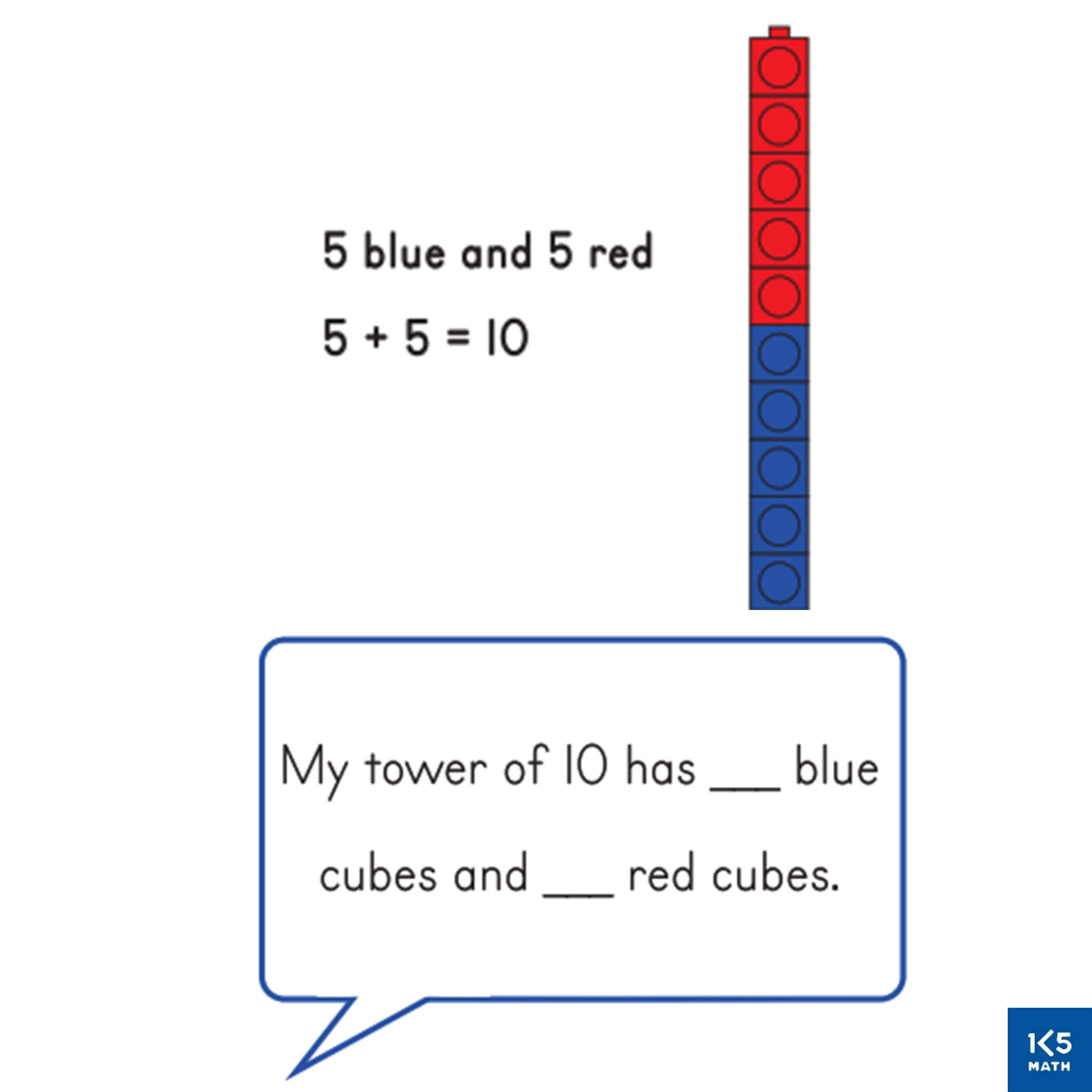 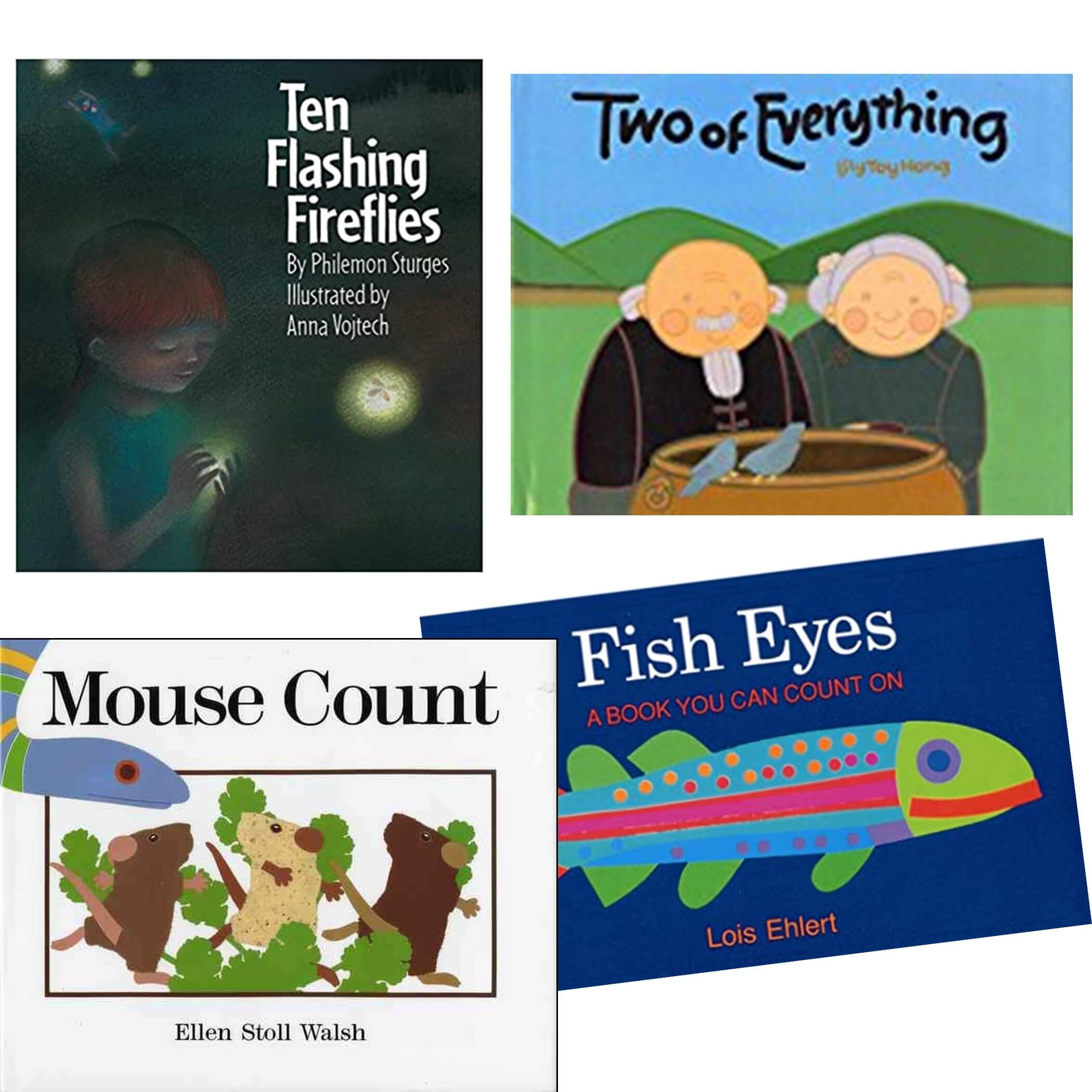 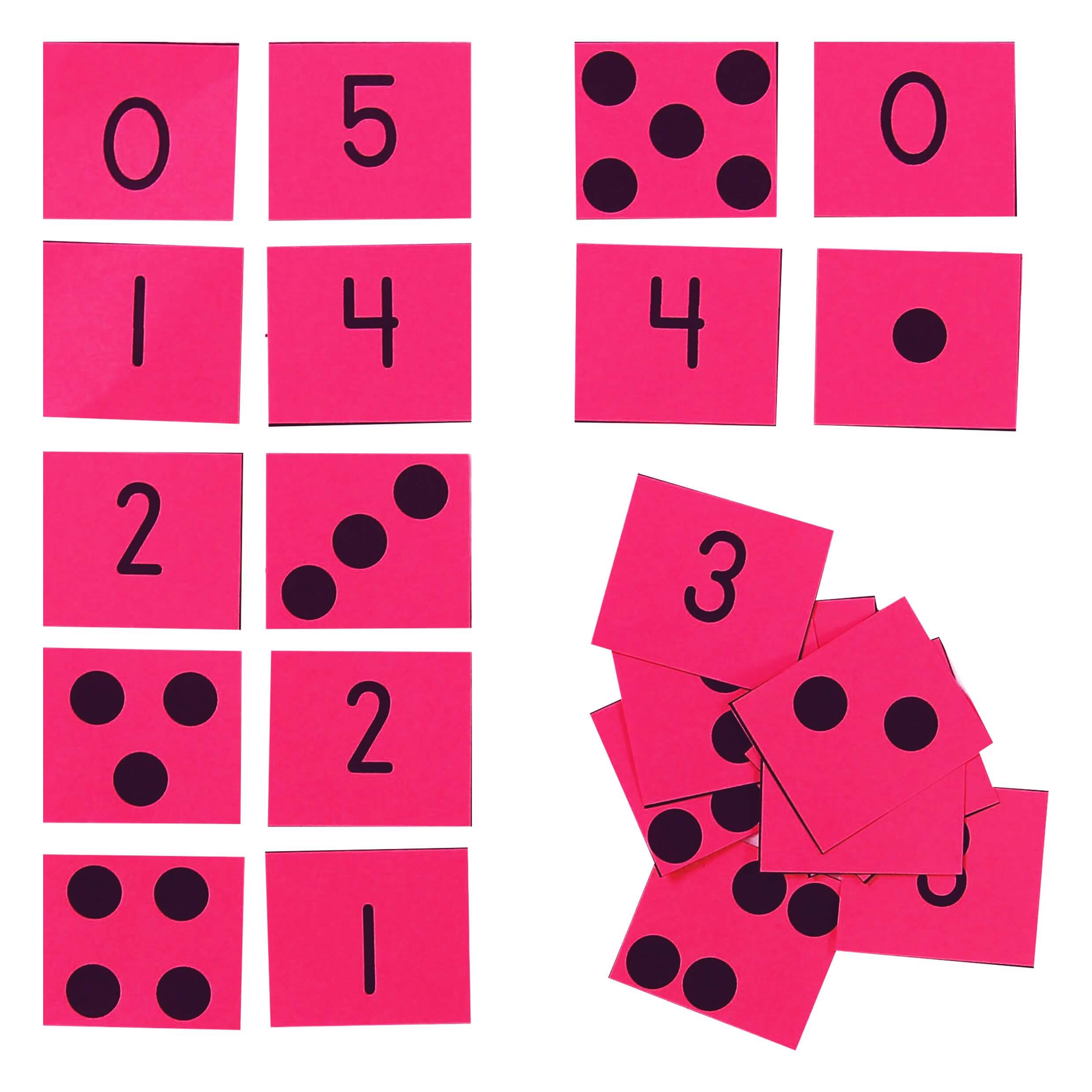 Work with numbers 11-19 to gain foundations for place value.

K.NBT.A.1 Compose and decompose numbers from 11 to 19 into ten ones and some further ones, e.g., by using objects or drawings, and record each composition or decomposition by a drawing or equation (e.g. 18 = 10 + 8); understand that these numbers are composed of ten ones and one, two, three, four, five, six, seven, eight, or nine ones. 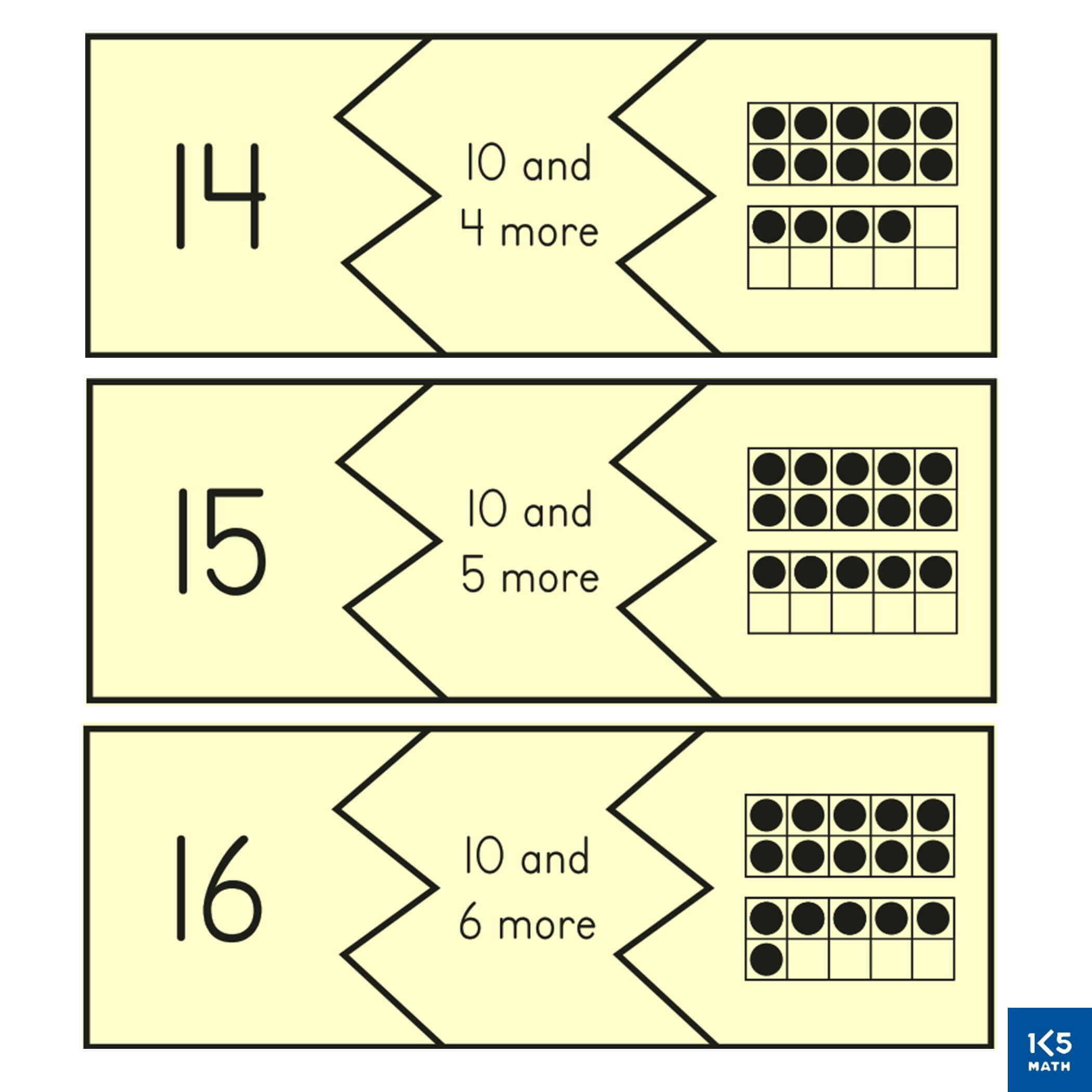 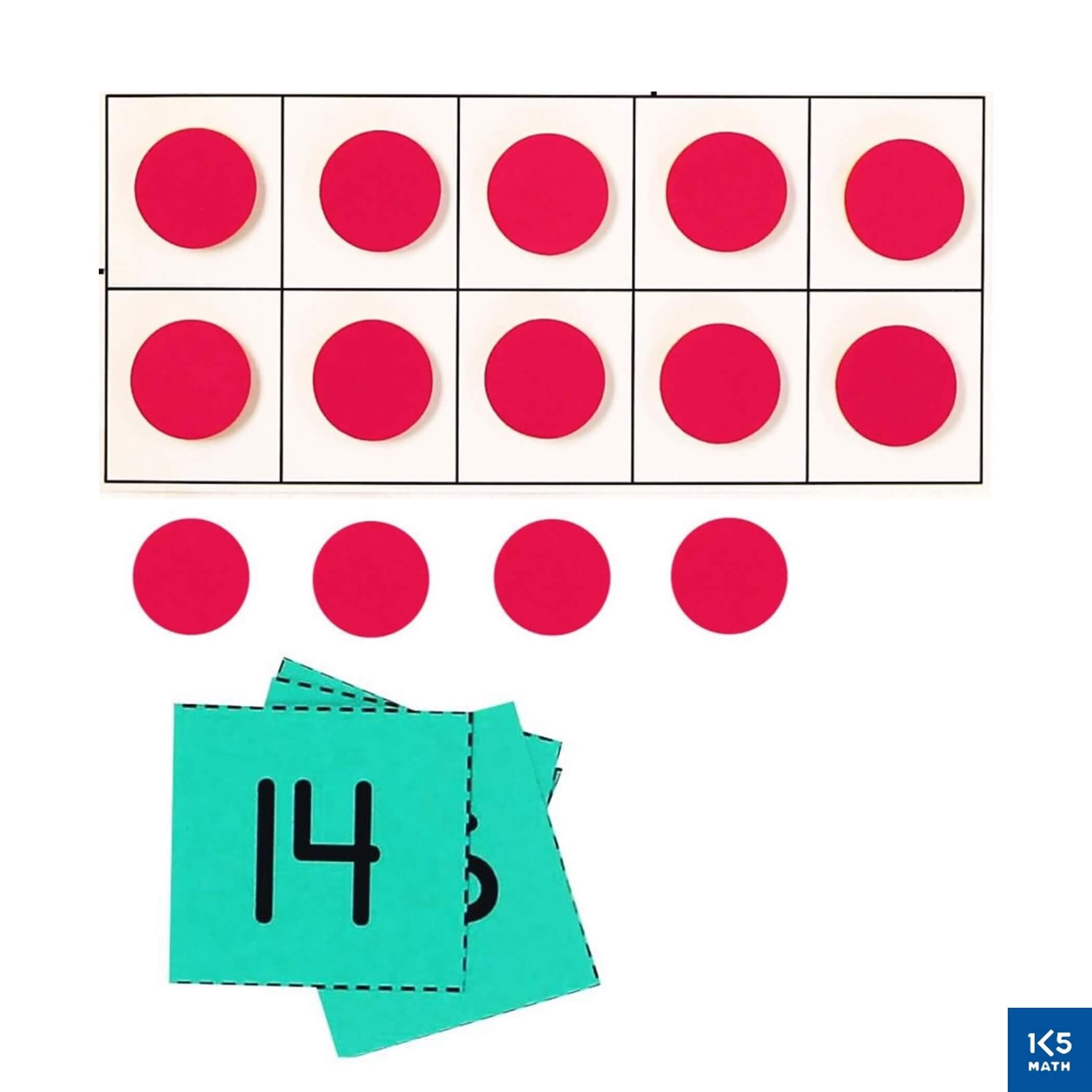 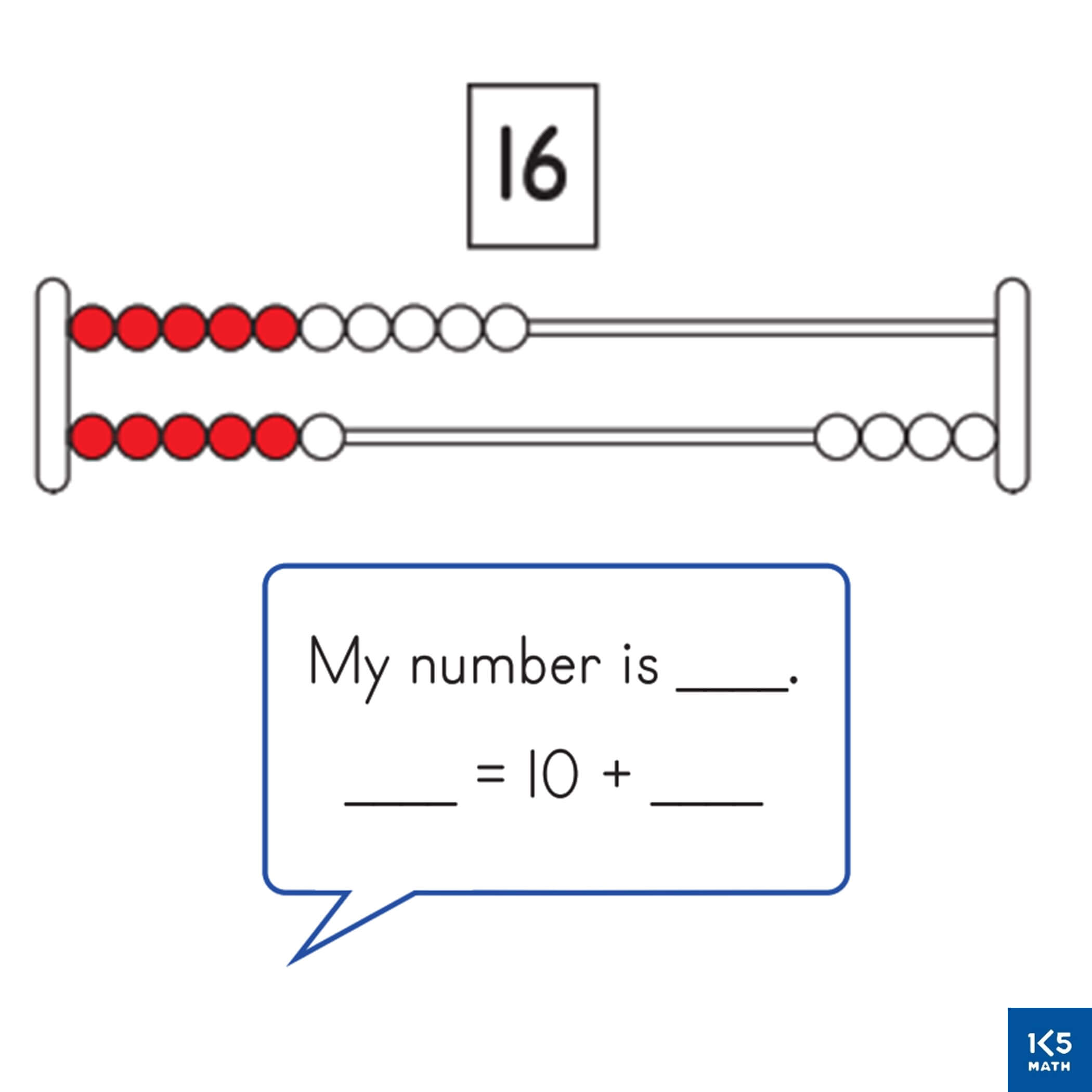