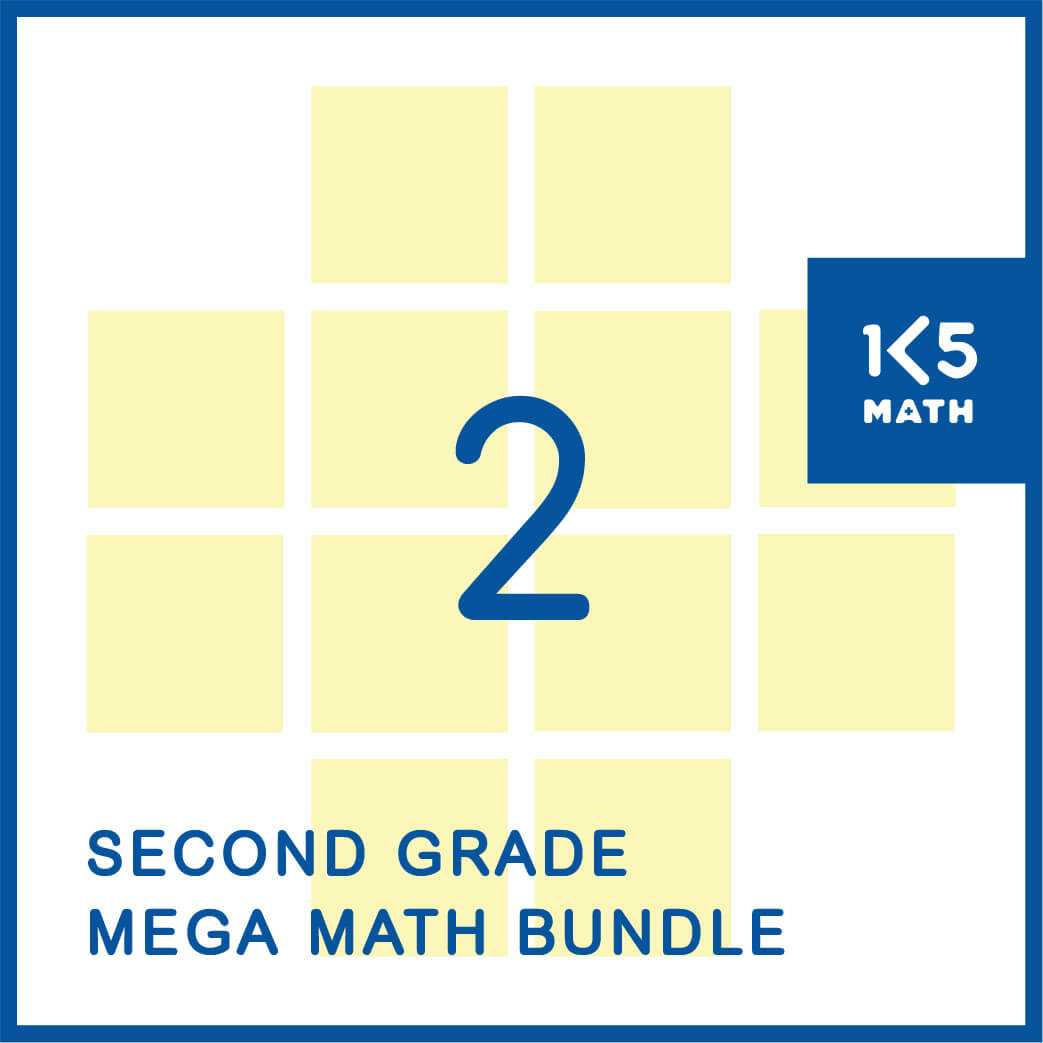 This page provides sample downloads from some of the resources in 2nd Grade Mega Math Bundle aligned with the 2nd Grade Geometry Common Core State Standards. Try some of the samples listed in blue below each standard or download the bundle and have instant access to hundreds of easy-prep, engaging resources to simplify your math lesson planning and make active engagement through hands-on math instruction an integral part of your classroom.

Reason with shapes and their attributes 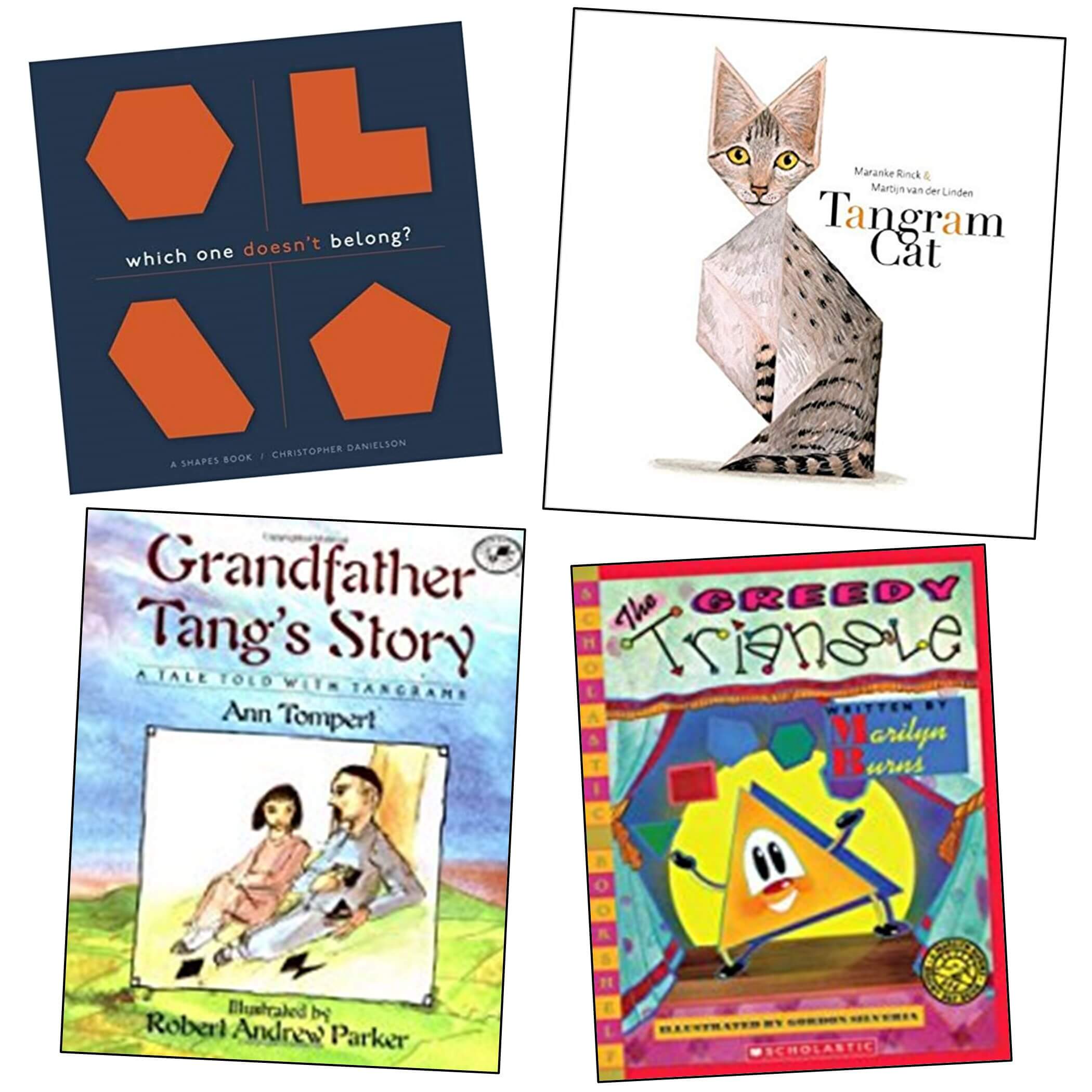 2.G.A.2 Partition a rectangle into rows and columns of same-size squares and count to find the total number of them.

2.G.A.3 Partition circles and rectangles into two, three, or four equal shares, describe the shares using the words halves, thirds, half of, a third of, etc., and describe the whole as two halves, three thirds, four fourths. Recognize that equal shares of identical wholes need not have the same shape.