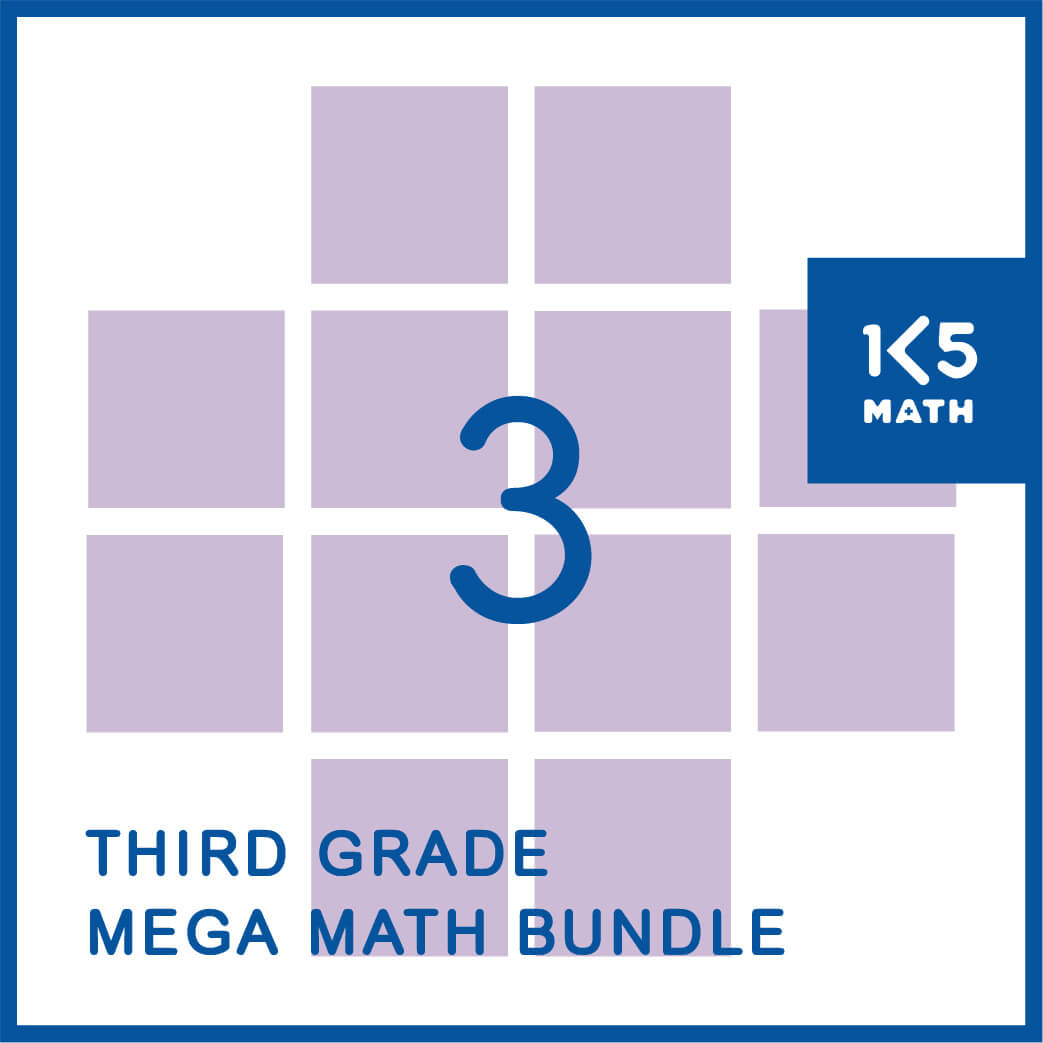 This page provides sample downloads from some of the resources in 3rd Grade Mega Math Bundle aligned with the 3rd Grade Number Common Core State Standards. Try some of the samples listed in blue below each standard or download the bundle and have instant access to hundreds of easy-prep, engaging resources to simplify your math lesson planning and make active engagement through hands-on math instruction an integral part of your third grade classroom.

3.OA.A.3 Use multiplication and division within 100 to solve word problems in situations involving equal groups, arrays, and measurement quantities, e.g. by using drawings and equations with a symbol for the unknown number to represent the problem. 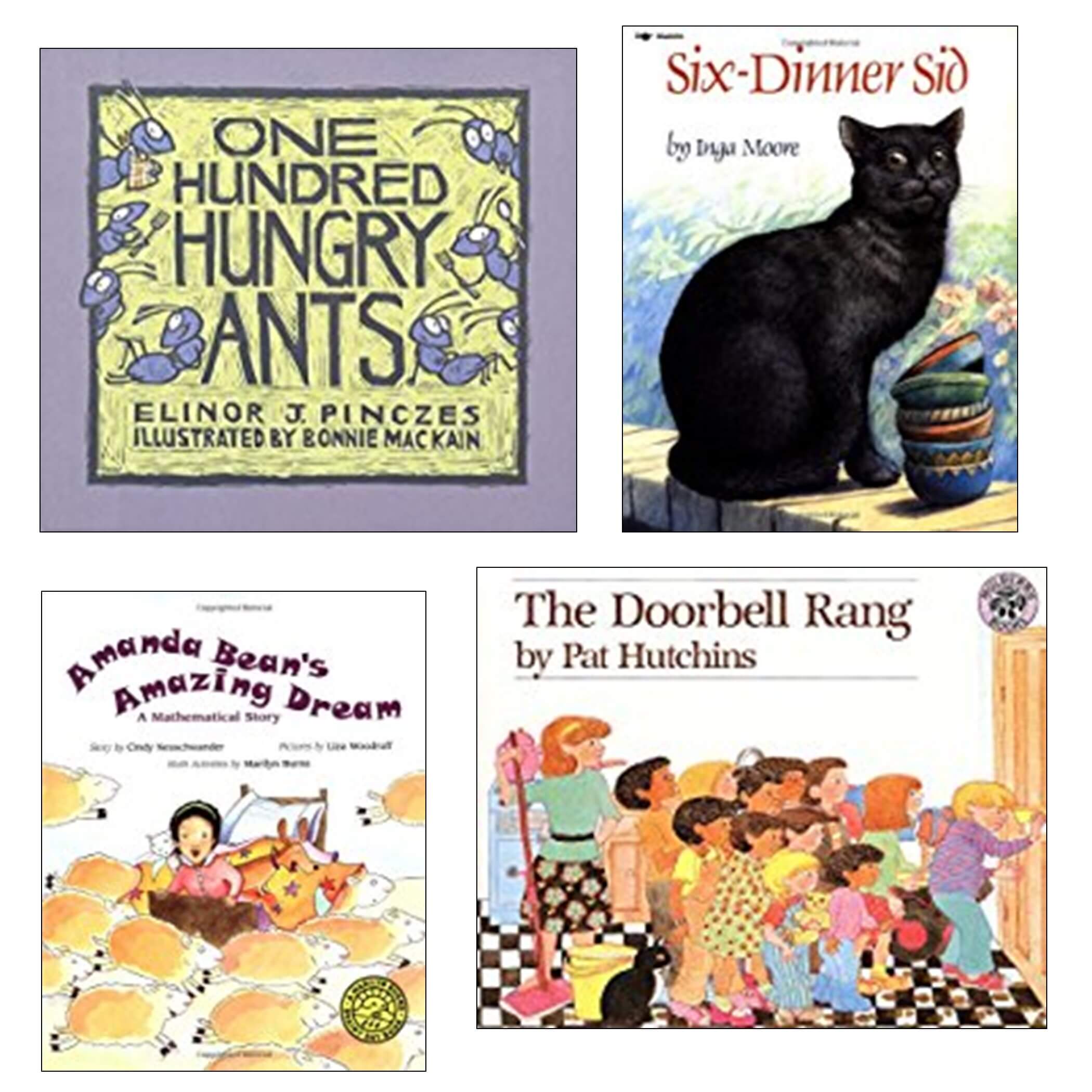 3.OA.B.6 Understand division as an unknown-factor problem. For example, find 32 ÷ 8 by finding the number that makes 32 when multiplied by 8.

Multiply and divide within 100

3.OA.C.7 Fluently multiply and divide within 100, using strategies such as the relationship between multiplication and division (e.g., knowing that 8x5=40, one knows 40÷5=8) or properties of operations. By the end of Grade 3, know from memory all products of two one-digit numbers.

Solve problems involving the four operations, and identify and explain patterns in arithmetic

Odd and Even Sums

Odd and Even Products


Patterns in the Addition Table 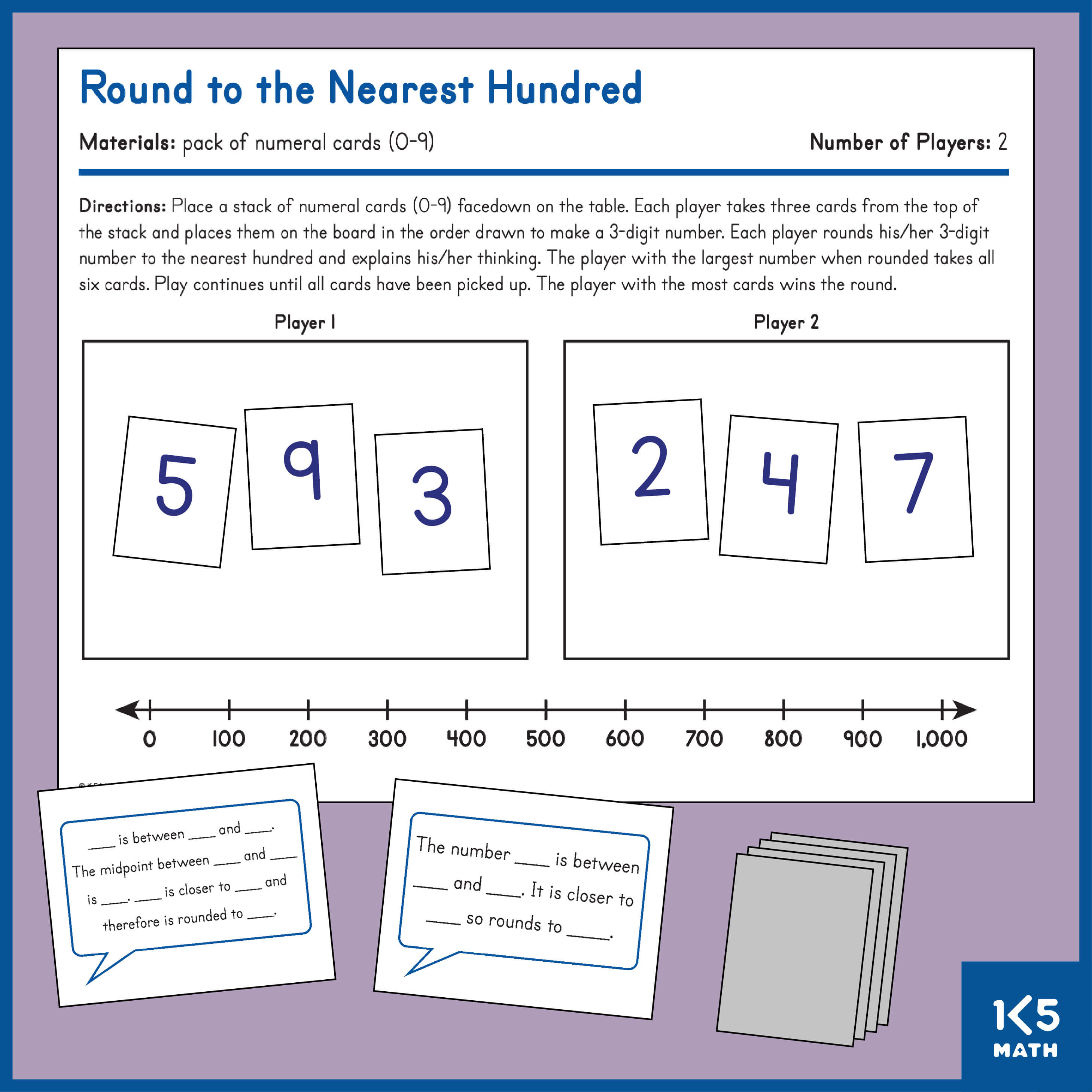 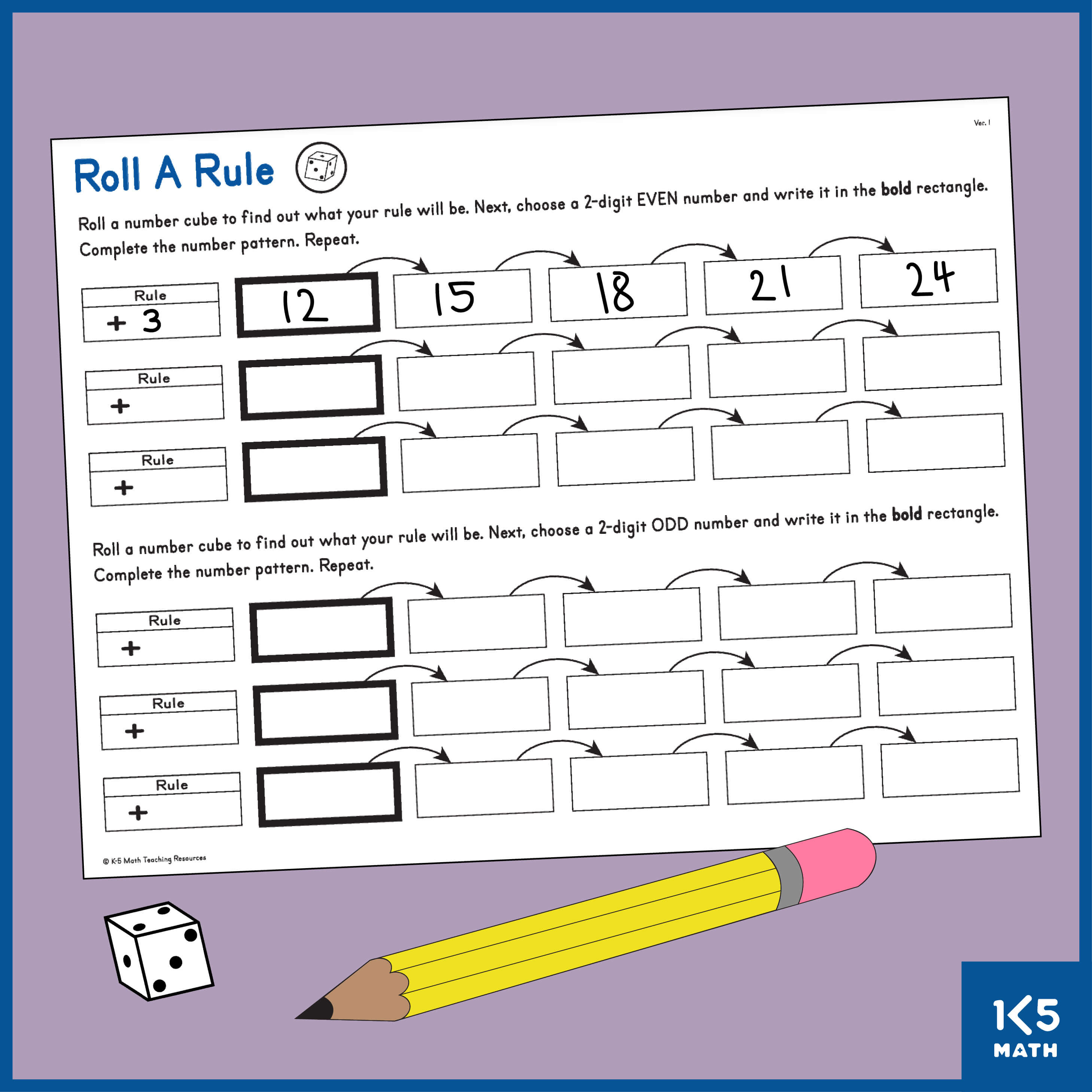 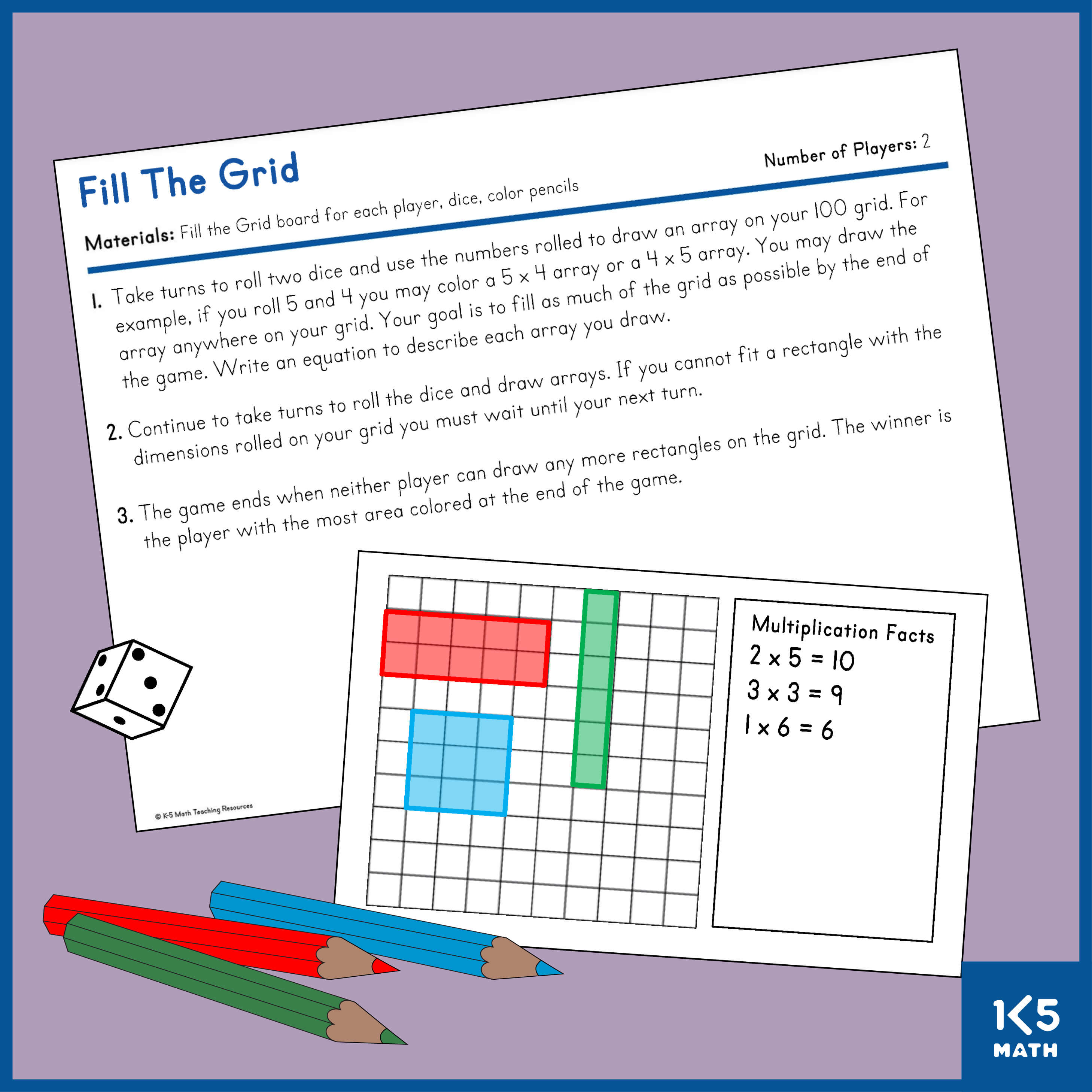 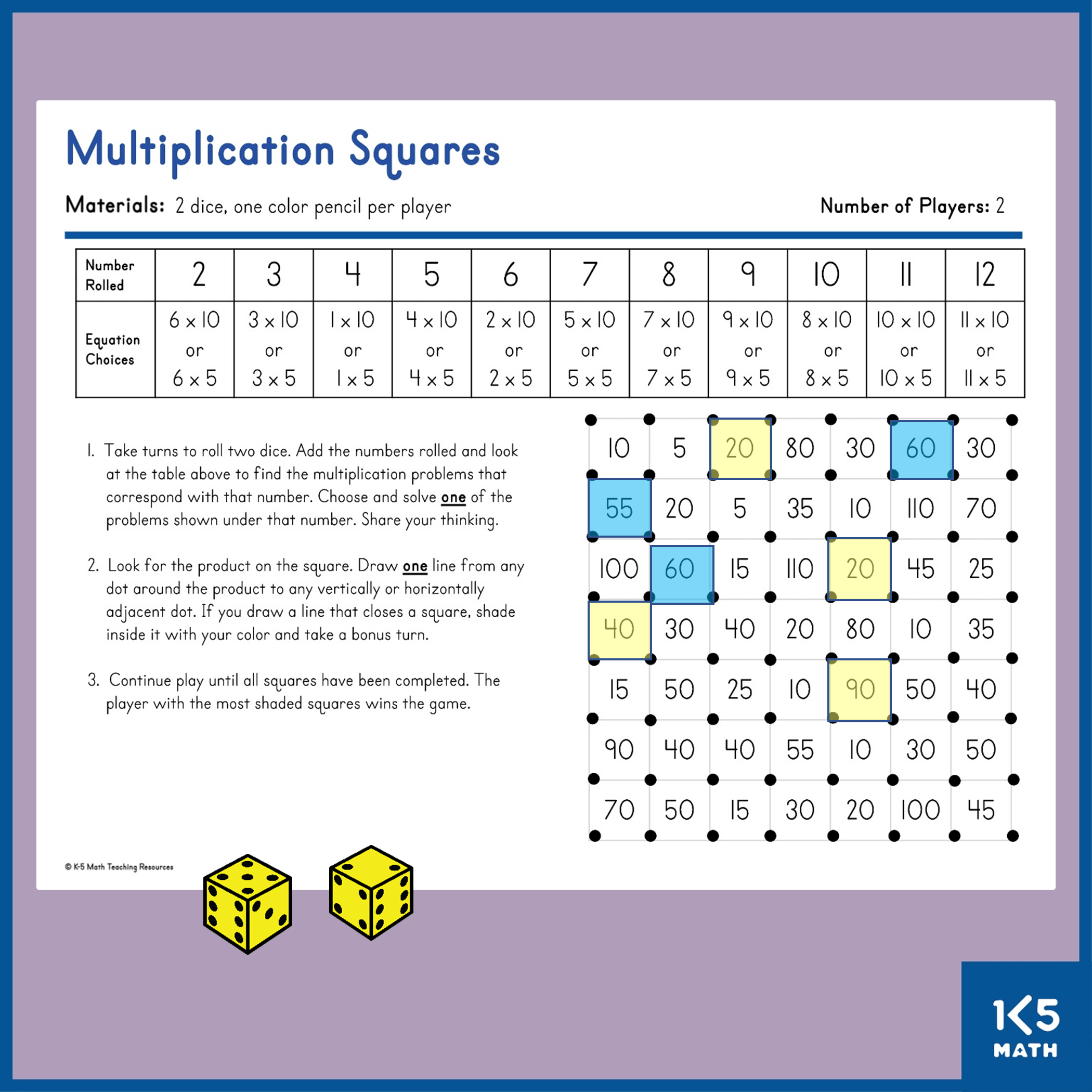 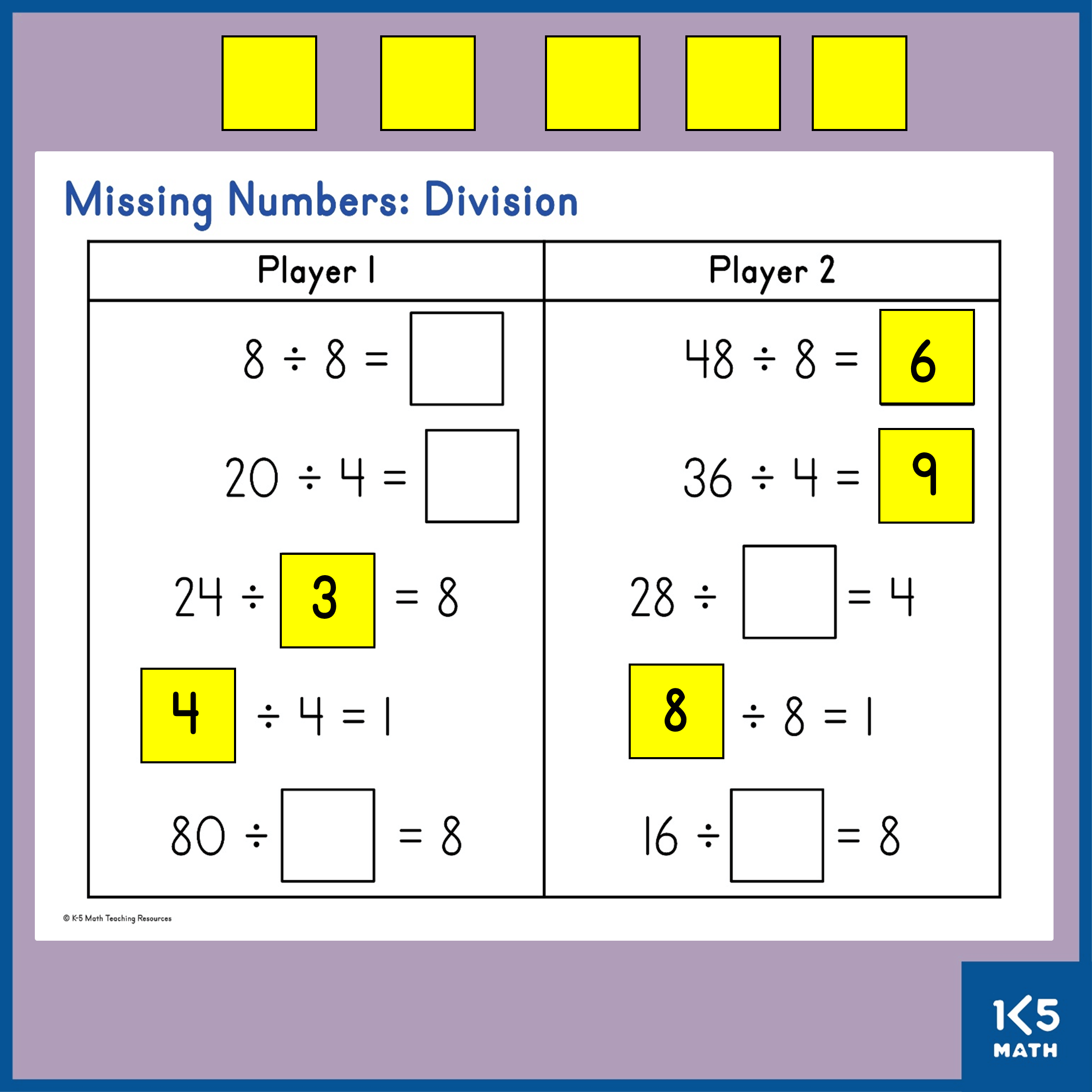 3.NBT.A.1 Use place value understanding to round whole numbers to the nearest 10 or 100.

Round to the Nearest Hundred

3.NBT.A.2 Fluently add and subtract within 1000 using strategies and algorithms based on place value, properties of operations, and/or the relationship between addition and subtraction. 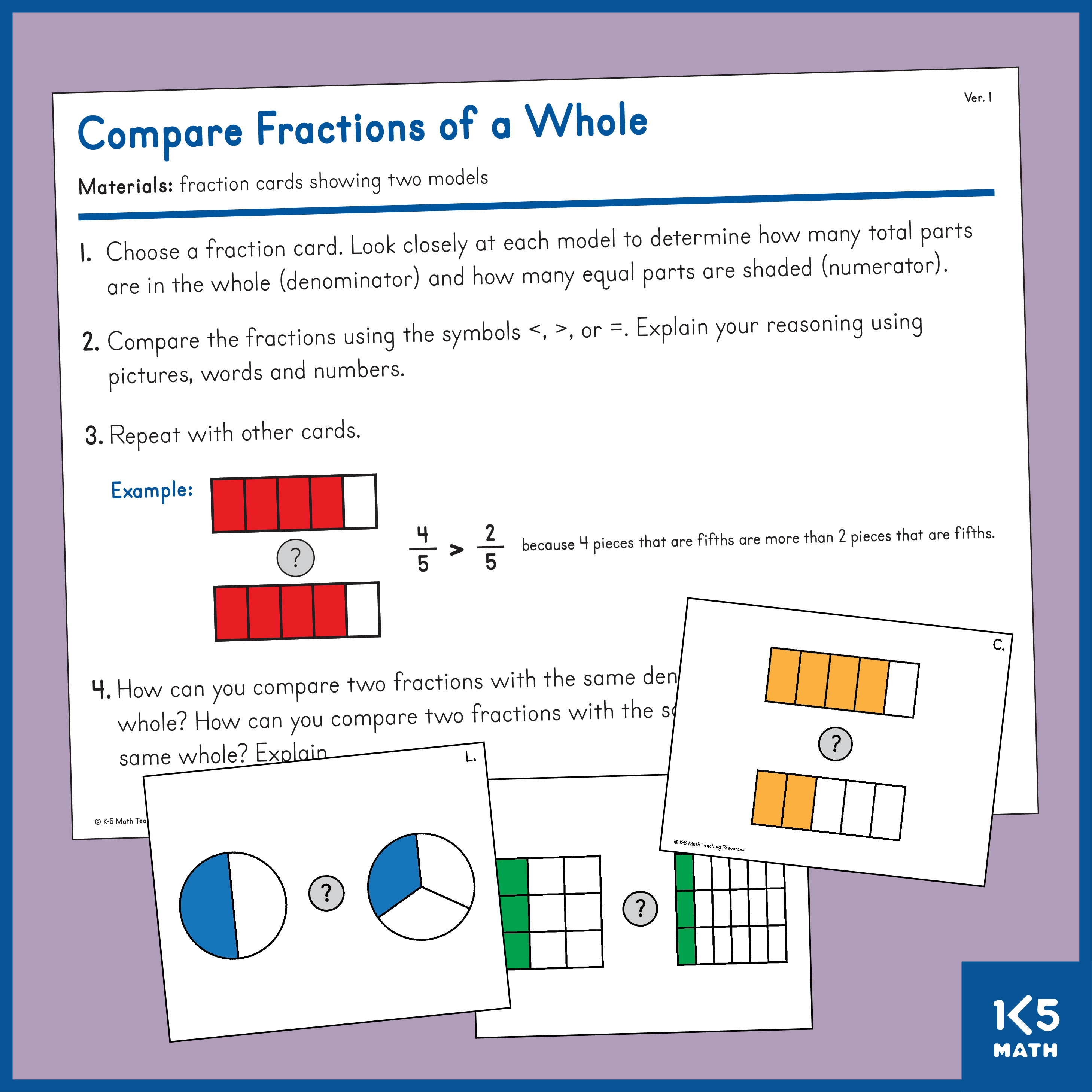 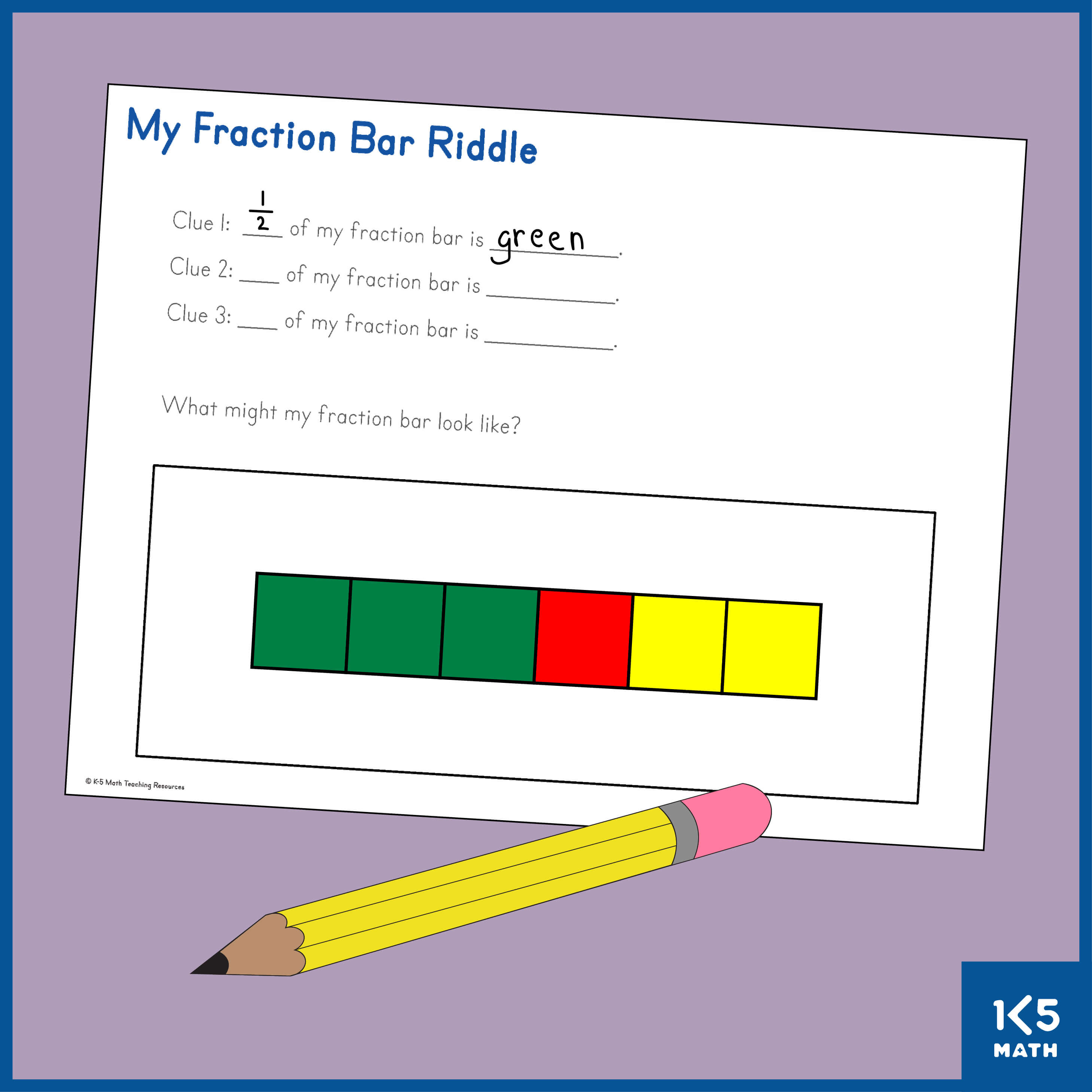 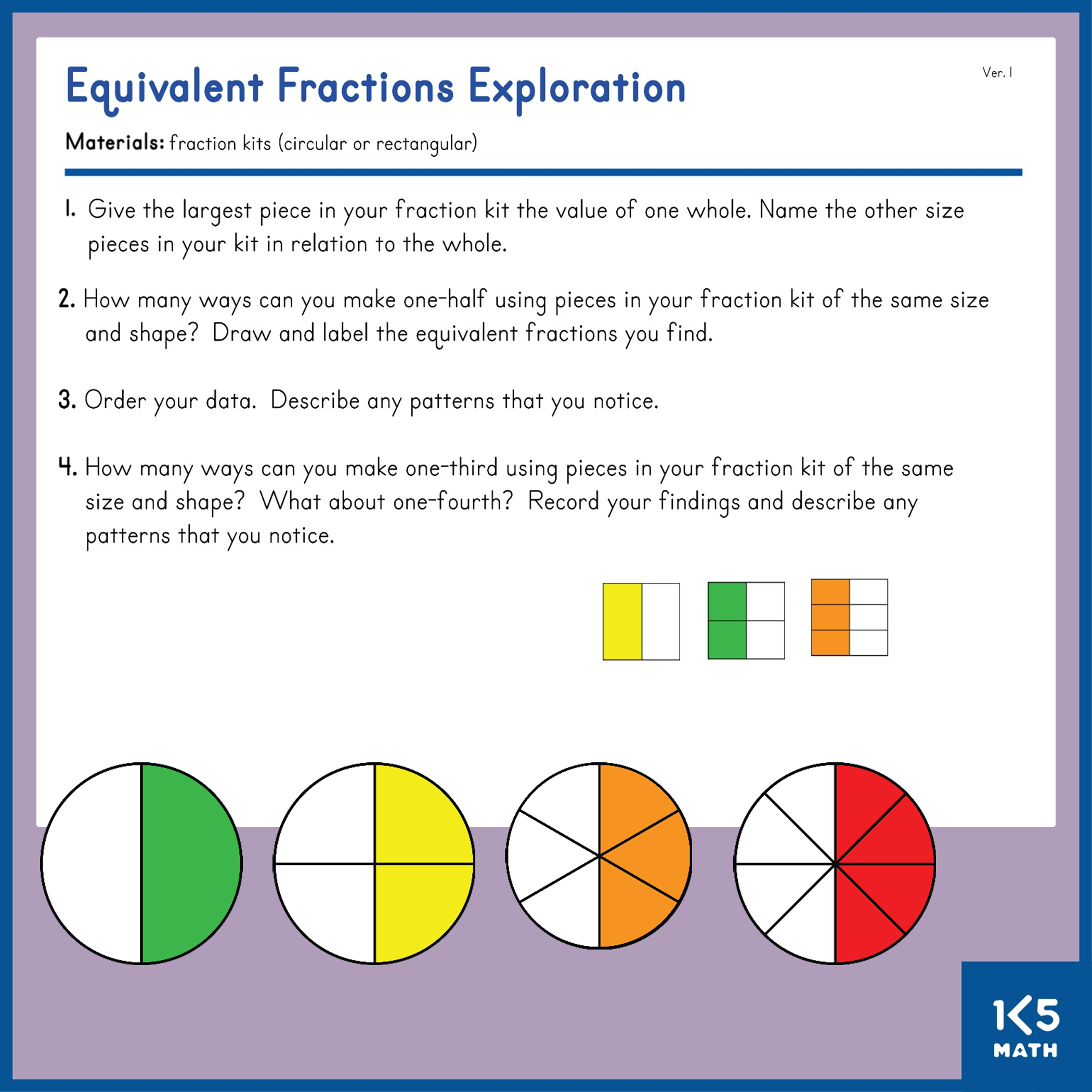 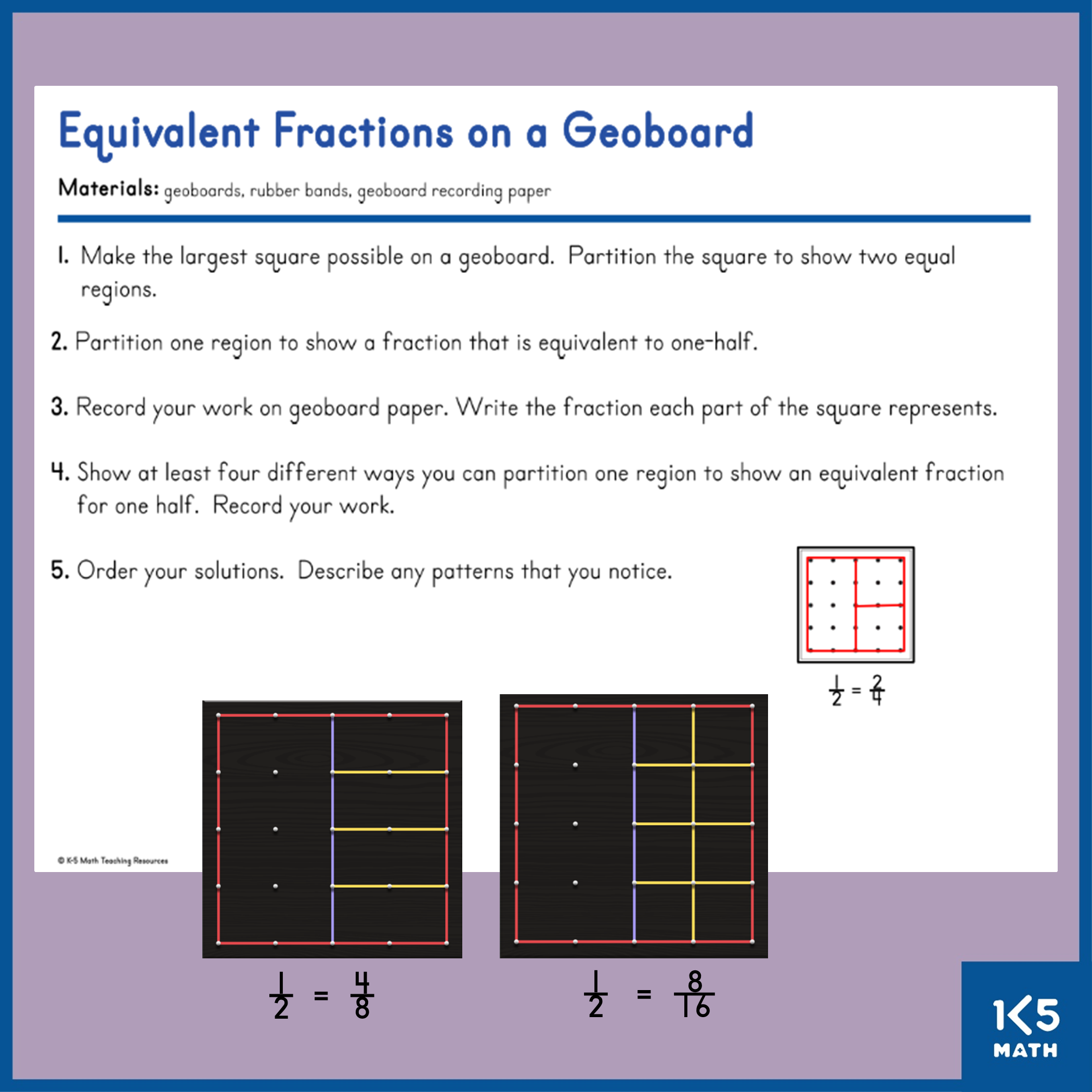 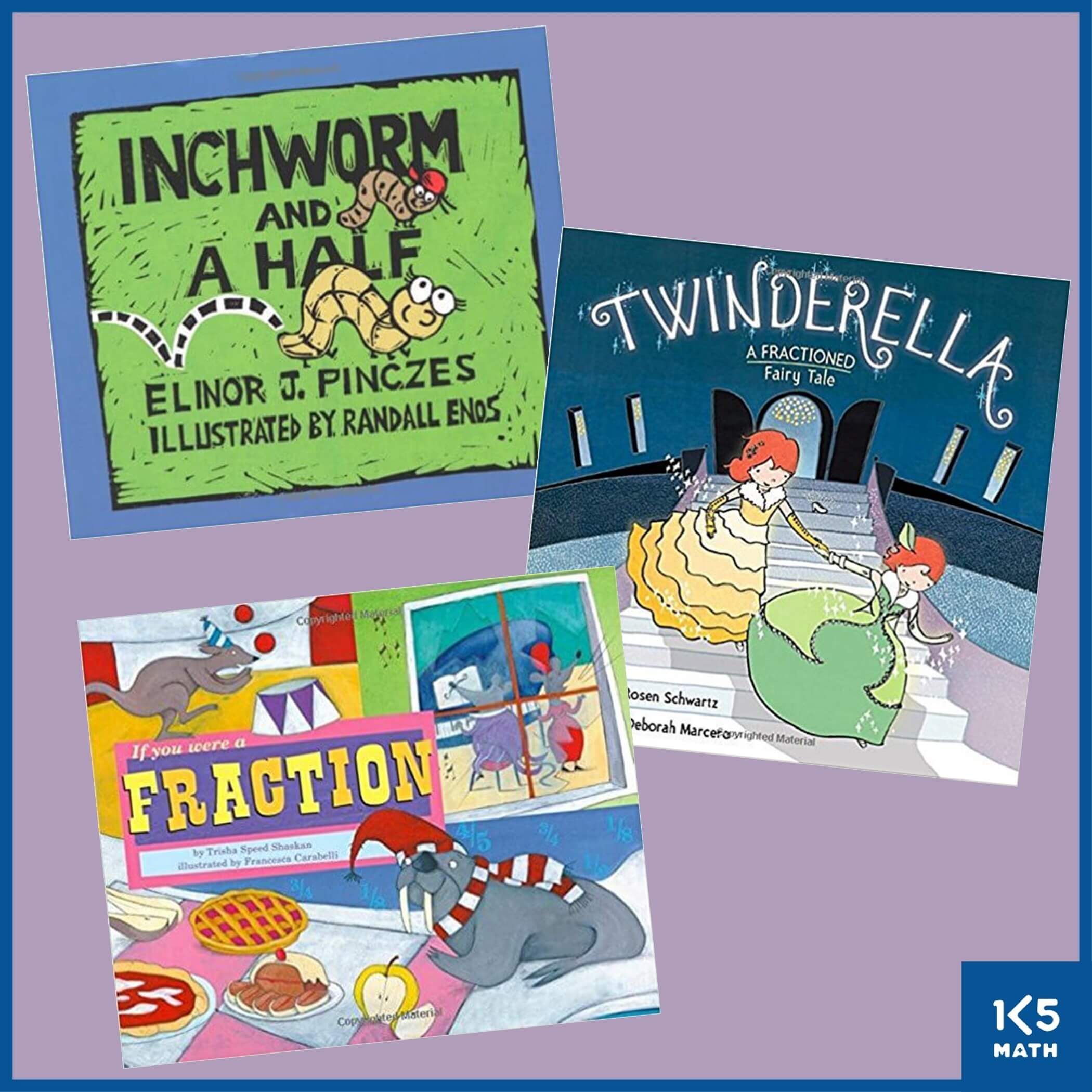 Develop understanding of fractions as numbers

Fractions on a Number Line

3.NF.A.3 Explain equivalence of fractions in special cases, and compare fractions by reasoning about their size.
a. Understand two fractions as equivalent (equal) if they are the same size, or the same point on a number line.
b. Recognize and generate simple equivalent fractions e.g., ½ = 2/4, 4/6 = 2/3) Explain why the fractions are equivalent, by using a visual model.
c. Express whole numbers as fractions, and recognize fractions that are equivalent to whole numbers. Examples: Express 3 in the form 3 = 3/1; recognize that 6/1 = 6; locate 4/4 and 1 at the same point of a number line diagram.
d. Compare two fractions with the same numerator or the same denominator by reasoning about their size. Recognize that comparisons are valid only when the two fractions refer to the same whole. Record the results of comparisons with the symbols >, =, or < and justify the conclusions, e.g., by using a visual fraction model.

Equivalent Fractions on a Geoboard

Compare Fractions of a Whole (v. 1) 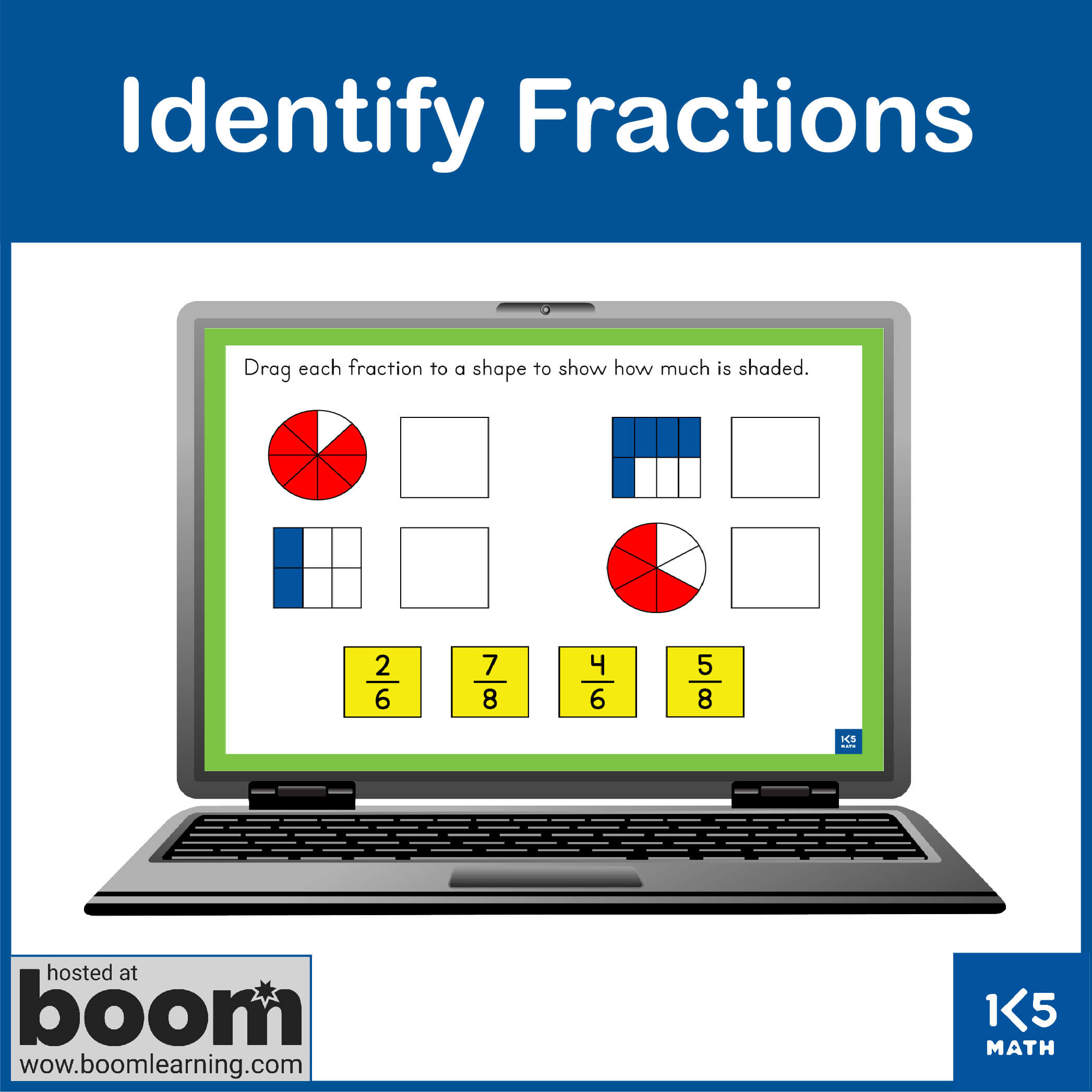 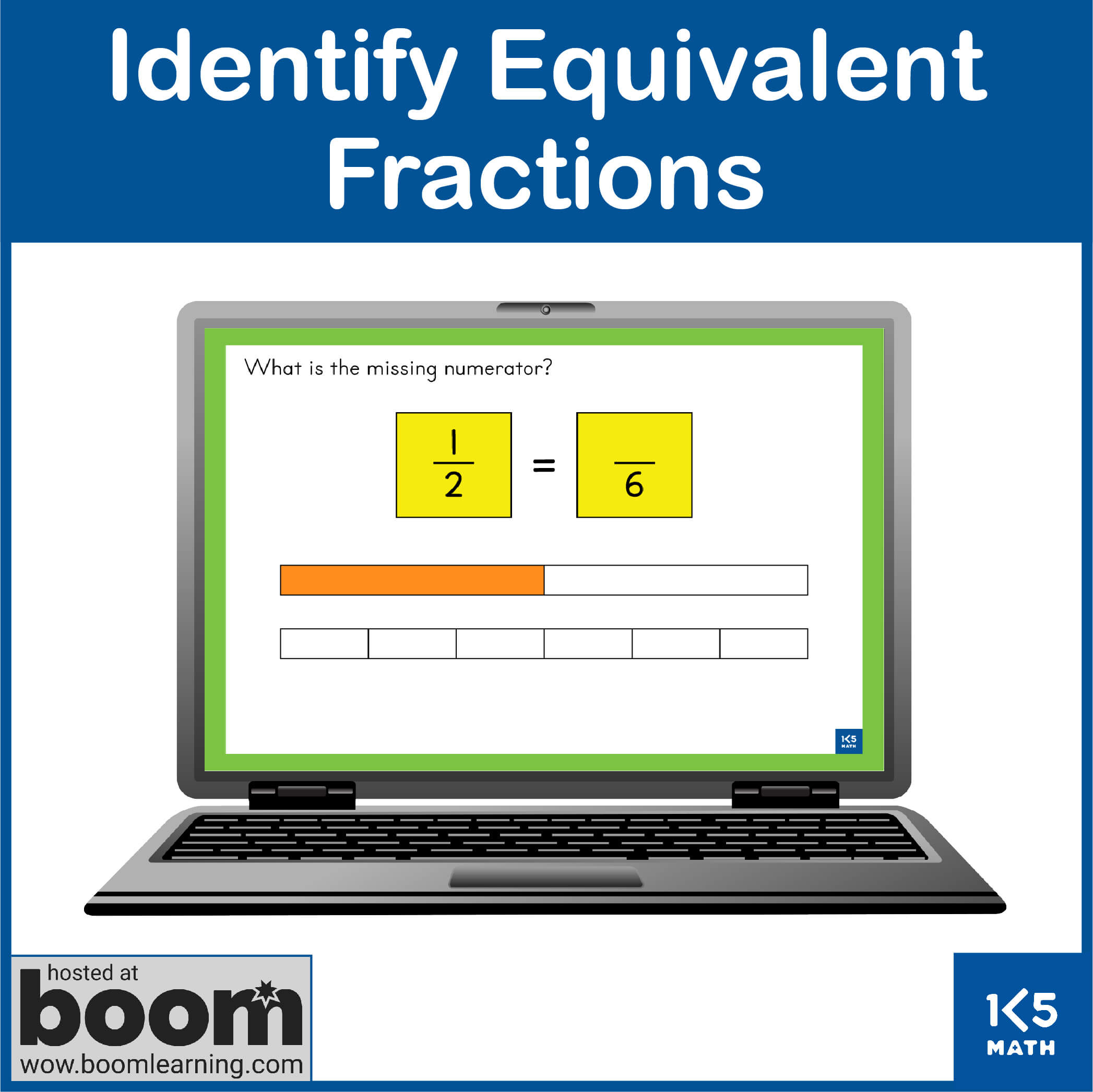 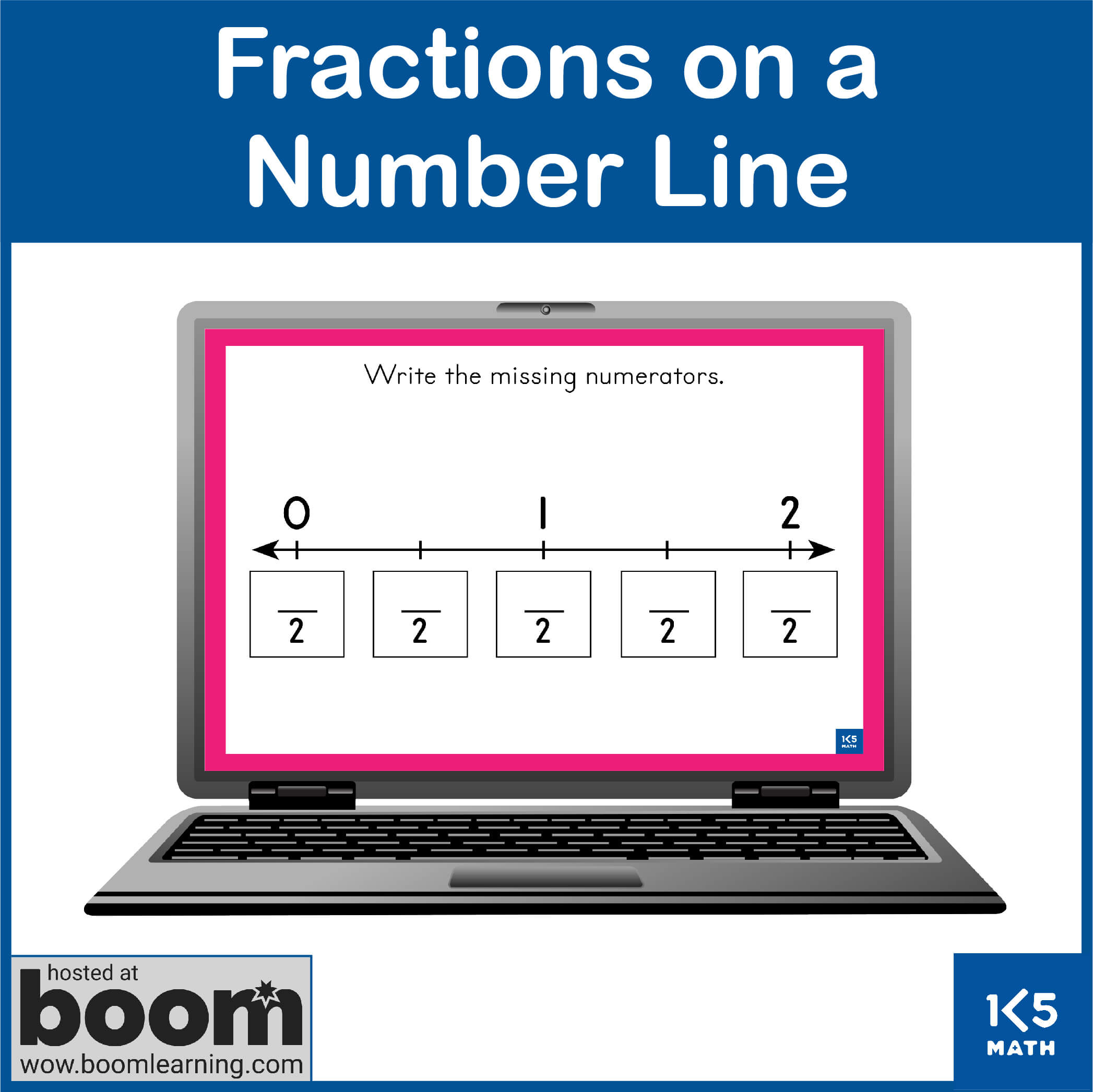 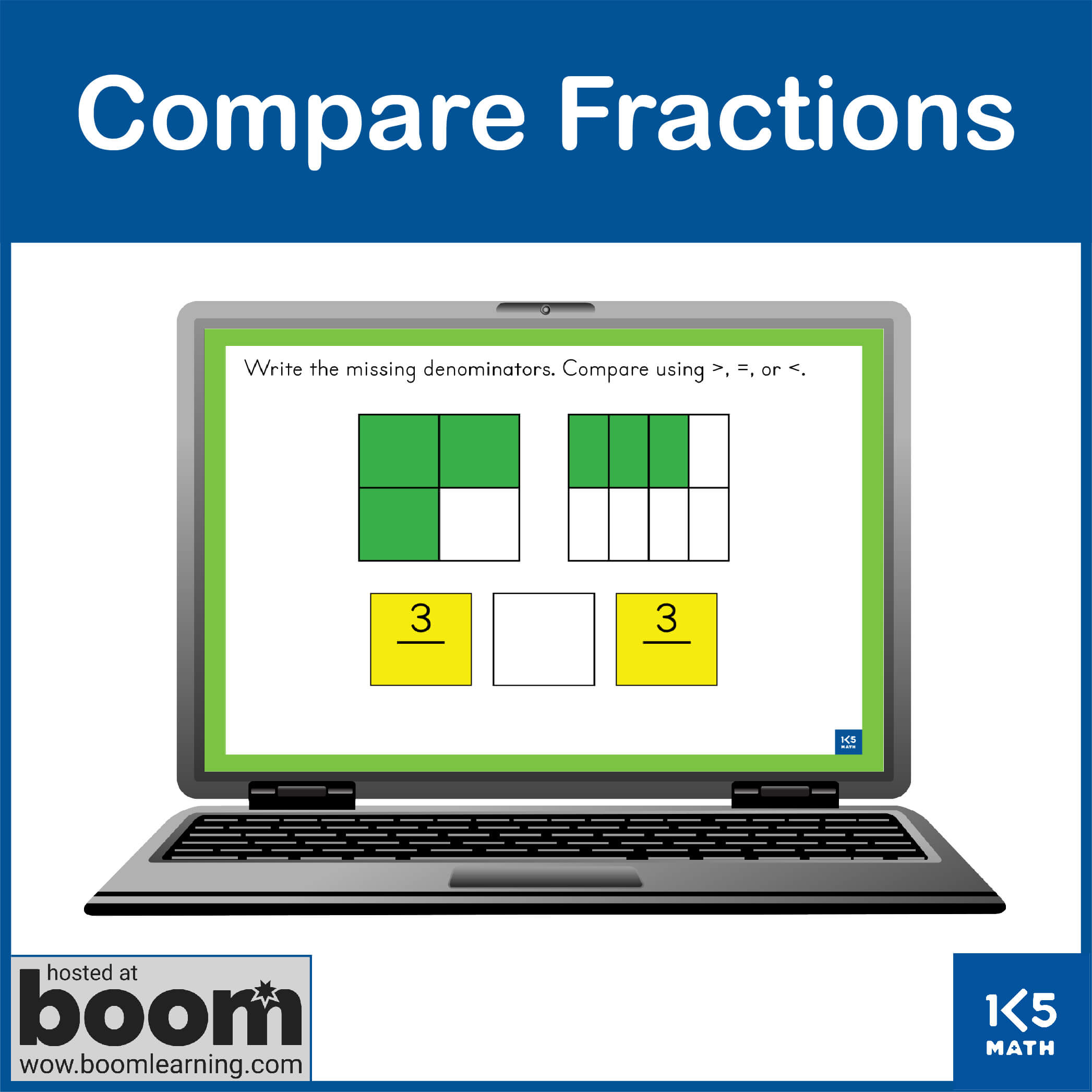 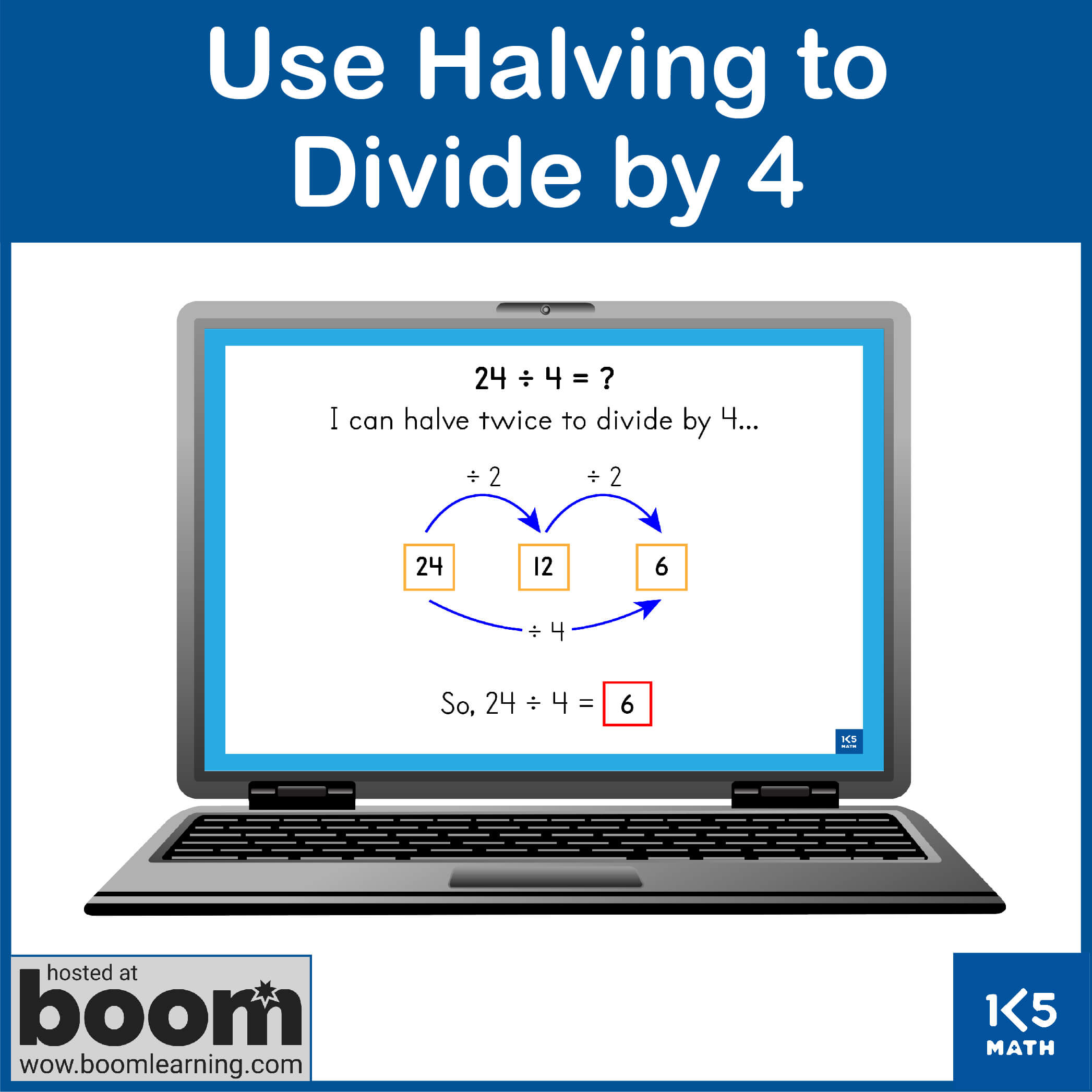 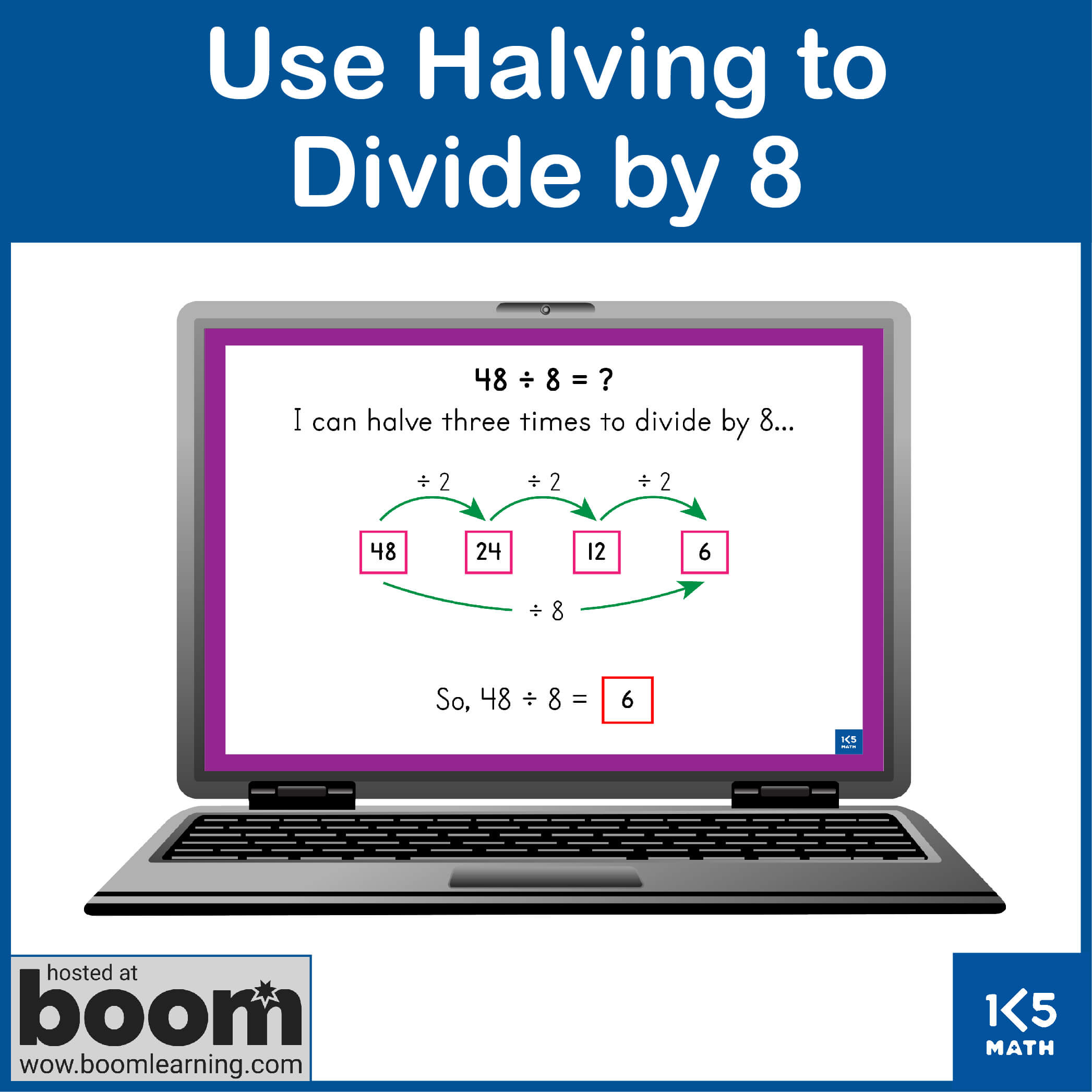