Magic Squares date back over 4,000 years to ancient China and have existed throughout history and in many different parts of the world. The magic lies in the fact that when the numbers in each row, column, and main diagonals of the square are added together, the sum is always the same. These number puzzles have fascinated some of the world's most brilliant thinkers, including the eighteenth century American Benjamin Franklin. He studied and composed some amazing magical squares, even going so far as to declare one square “the most magically magical of any magic square made by any magician.”

Magic Squares provide an engaging way to develop mental math skills. Following are some examples to download and try with your students: 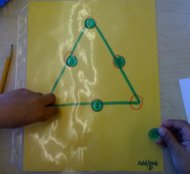 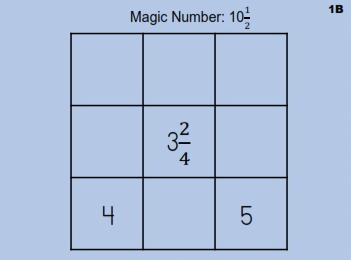